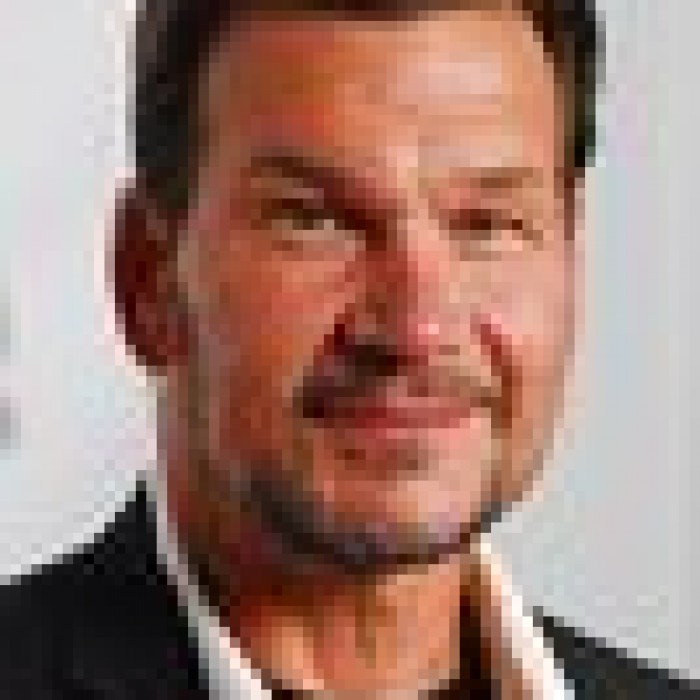 Patrick Wayne Swayze was an American actor, dancer, and singer-songwriter. Having gained fame with appearances in films during the 1980s, Swayze became popular for playing tough guys and romantic lead males, gaining him a wide fan base with female audiences, and status as a teen idol and sex symbol.

He starred in films from a range of genres, including the drama The Outsiders (1983) as Darrel "Darry" Curtis, the oldest Curtis brother, the war film Red Dawn (1984), the Vietnam rescue film Uncommon Valor (1984), the classic hockey film Youngblood (1986), the romantic "coming-of-age" drama Dirty Dancing (1987), the action Road House (1989), the romantic fantasy/crime thriller Ghost (1990), the action crime film Point Break (1991), the comedy To Wong Foo, Thanks for Everything!

During his career he received three Golden Globe Award nominations and was named by People magazine as its "Sexiest Man Alive" in 1991.

Until the age of 20, Swayze lived in the Oak Forest neighbourhood of Houston, where he attended St. Rose of Lima Catholic School, Oak Forest Elementary School, Black Middle School,  and Waltrip High School. During this time, he pursued multiple artistic and athletic skills, such as ice skating, classical ballet, and acting in school plays.

He played football for his high school and was hoping to receive a football scholarship for college until a knee injury ended his career. He studied gymnastics at Coastal Carolina University for two years. In 1972, he moved to New York City to complete his formal dance training at the Harkness Ballet and Joffrey Ballet schools.

Swayze had a small role in the television series M*A*S*H, in season 9 episode 18 "Blood Brothers", as "Gary Sturgis" in 1981. His first professional appearance was as a dancer for Disney on Parade. He then starred as a replacement playing the role of Danny Zuko in the long-running Broadway production of Grease before his debut film role as "Ace" in Skatetown, U.S.A. (1979).

Swayze's breakthrough role came with his performance as dance instructor Johnny Castle in the film Dirty Dancing (1987), alongside his Red Dawn co-star, Jennifer Grey. Dirty Dancing, a coming of age story, was a low-budget film that was intended to be shown in theatres for one weekend only and then be released on video, but it became a surprise hit and achieved an enormous international success.

Swayze was married to Lisa Niemi for 34 years beginning on June 12, 1975. The couple first met in 1970, when Swayze was 18 years old. Niemi, 14 years old at the time, was taking dance lessons from Swayze's mother. Swayze and Niemi had no children. In a 2008 interview, Swayze stated that Niemi was the inspiration for his hit song, "She's Like the Wind" (1987).

In late December 2007, just after filming the pilot episode for The Beast, Swayze began to suffer a burning feeling in his stomach caused by a blockage of his bile ducts. Three weeks later, in mid-January 2008, he was diagnosed with Stage IV pancreatic cancer (specifically, intraductal papillary mucinous neoplasm).

He traveled to the Stanford University Medical Center for chemotherapy and treatment with the experimental drug Vatalanib, which doctors hoped would cut off the blood supply to the tumor.

On March 5, 2008, a Reuters article reported that Swayze "has a very limited amount of disease, and he appears to be responding well to treatment thus far." Swayze's doctor confirmed that the actor was diagnosed with pancreatic cancer but insisted he was not as close to death as reports suggested. Despite repeated tabloid claims that his death was imminent, Swayze continued to actively pursue his career.

His last role was the lead in an A&E TV series, The Beast, which premiered on January 15, 2009. Owing to a prolonged decline in health, Swayze was unable to promote the series, and in early June, the show was canceled due to poor ratings.

Swayze died, with family at his side, on September 14, 2009, at age 57, 20 months after being diagnosed. Swayze's publicist confirmed to CNN that he had died of pancreatic cancer. His body was cremated, and his ashes scattered over his New Mexico ranch. He was survived by wife Lisa Niemi, mother Patsy Swayze, and three siblings.

Swayze's name has become a commonly used term in hip hop songs. Lyrics will use the phrase "...and I'm Swayze," meaning that the speaker has become "like a ghost", meaning he disappeared or is otherwise gone. This is a reference to the title character of Swayze's film Ghost (1990). It began in the early 1990s, by rappers such as EPMD, Black Sheep, CL Smooth.