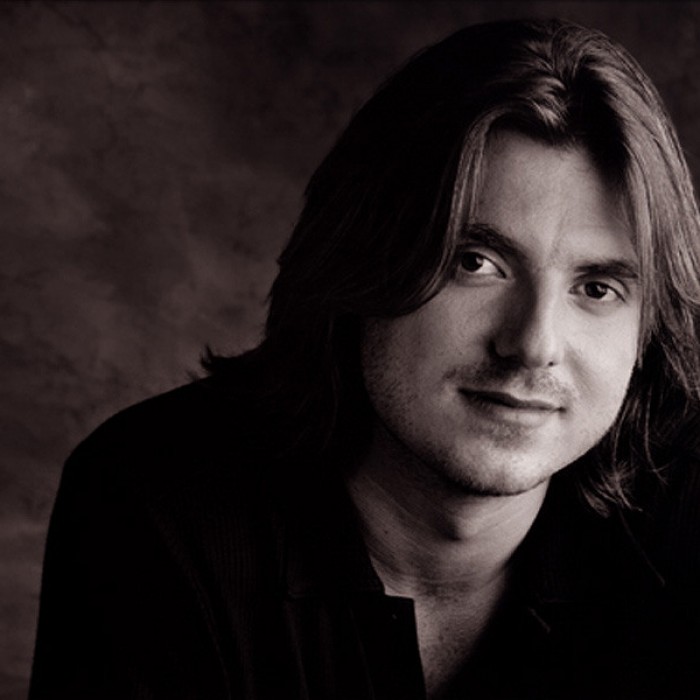 Hedberg's comedy and onstage persona gained him a cult following, with audience members sometimes shouting out the punchlines to his jokes before he could finish them.