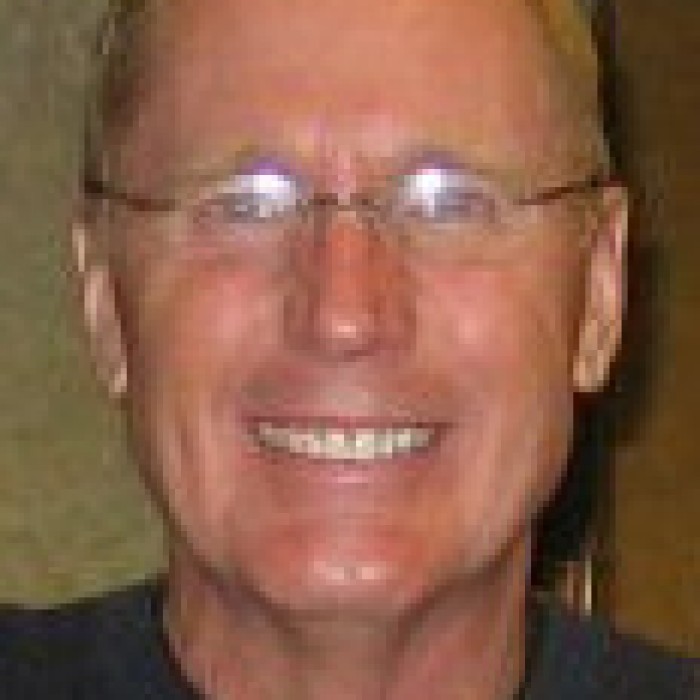 Lucado was born on January 11, 1955 in San Angelo, Texas, the youngest of four children to Jack and Thelma Lucado. He grew up in Andrews, Texas. His father was an oil field worker, while his mother served as a nurse.

Lucado attended Abilene Christian University where he received an undergraduate degree in Mass Communication. Initially he wished to become a lawyer, but has said that a required Bible course at the university and a mission trip made him change his mind, deciding instead to become a missionary.

Lucado has written almost 100 books with 80 million copies in print, including three recipients of the Charles "Kip" Jordon Gold Medallion Christian Book of the Year (Just Like Jesus, In the Grip of Grace, and When God Whispers Your Name), and has also appeared regularly on several bestseller lists including the New York Times Best Seller List.

Lucado was named "America's Pastor" by Christianity Today magazine and in 2005 was named by Reader's Digest as "The Best Preacher in America."He has also been featured on The Fox News Channel, NBC Nightly News, Larry King Live, LLBN, and USA Today. He has been featured speaker at the National Prayer Breakfast.