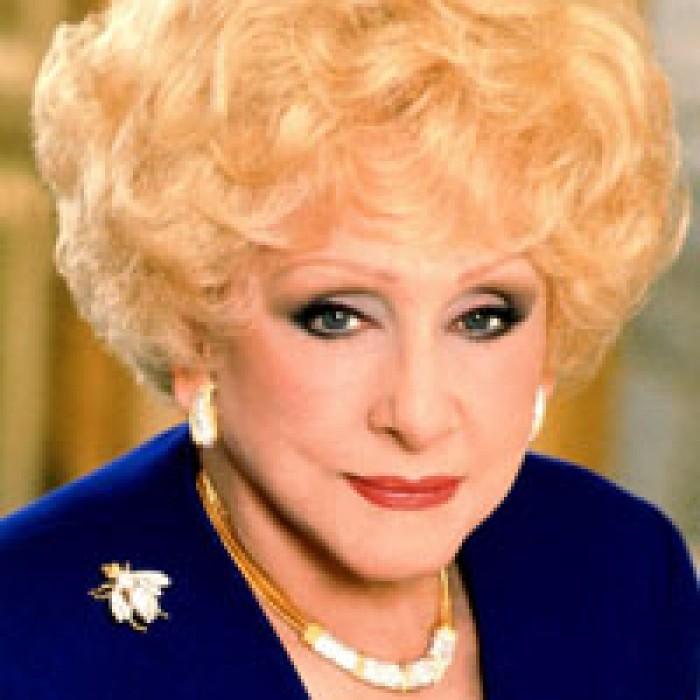 Mary Kay Ash, born Mary Kathlyn Wagner in Hot Wells, Harris County, Texas, was the daughter of Edward Alexander and Lula Vember Hastings Wagner. Her mother was trained as a nurse and later became a manager of a restaurant in Houston. Ash attended Dow Elementary School and Reagan High School in Houston, and graduated in 1934.

Ash married Ben Rogers at age 17. They had three children, Ben Jr., Marylin Reed and Richard Rogers. While her husband served in World War II, she sold books door-to-door. After her husband's return in 1945, they divorced.

Both during her life and posthumously, Ash received numerous honors from business groups, including the Horatio Alger Award. Ash was inducted into the Junior Achievement U.S. Business Hall of Fame in 1996. A long-time fundraiser for charities, she founded the Mary Kay Ash Charitable Foundation to raise money to combat domestic violence and cancers affecting women. Ash served as Mary Kay Cosmetics' chairman until 1987, when she was named Chairman Emeritus.

Fortune magazine recognized Mary Kay Inc. with inclusion in "The 100 best companies to work for in America." The company was also named one of the best 10 companies for women to work. Her most recent acknowledgements were the "Equal Justice Award" from Legal Services of North Texas in 2001, and "Most Outstanding Woman in Business in the 20th Century" from Lifetime Television in 1999.

Ash and her partners, which included her son, Richard, took the company public in 1968. In 1985, the company's board decided to take the company private again after seventeen years as a public company.

As of 2014, Mary Kay Cosmetics has more than 3 million consultants worldwide and wholesale volume in excess of 3 billion. Mary Kay herself was honored as a leading female entrepreneur in American history.