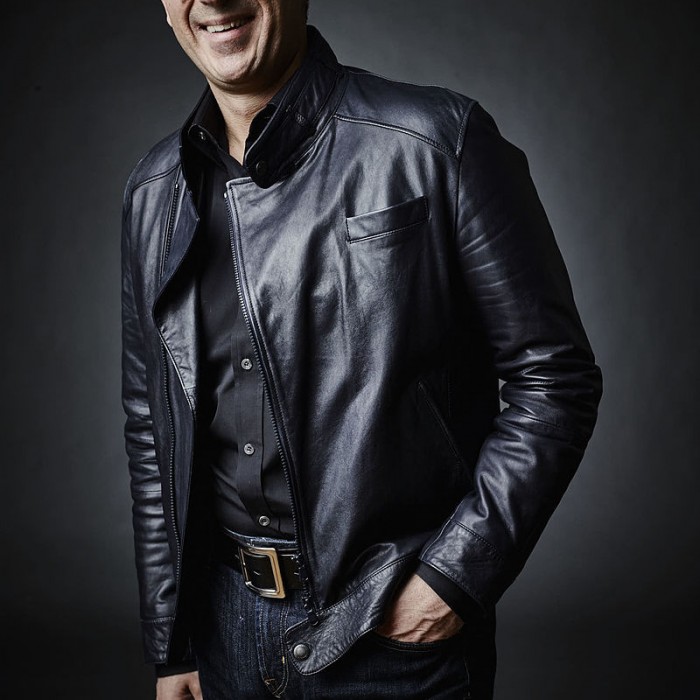 Marcus Anthony Lemonis (born November 16, 1973) is a Lebanese-born American businessman, investor, television personality and philanthropist. He is currently the chairman and CEO of Camping World and Good Sam Enterprises and the star of The Profit, a CNBC reality show about saving small businesses.

Starting in 1997, Lemonis held several sales and managerial roles for AutoNation. From June 2001 to February 2003 he served as CEO of Holiday RV Superstores Inc. Following that, he co-founded a company called FreedomRoads and began acquiring RV dealerships.

As the CEO of Camping World, Lemonis teamed up with NASCAR for the first time in 2004, when the company sponsored driver John Andretti. In 2007, Lemonis and Camping World announced they were taking over sponsorship of the NASCAR East Series from Busch Beer for the 2008-09 seasons, rebranding it the NASCAR Camping World Series.

In 2007, RV Business Magazine named Lemonis "Newsmaker of the Year" for having “more impact on the industry than any single individual or company in recent memory as an agent of change and retail consolidation.”Crain’s Chicago Business featured him in their 2005 edition of “40 under 40”; and in 2008, Ernst & Young named him "Entrepreneur of the Year."

Under his direction, Camping World and Good Sam launched “Project Good Samaritan” as part of their 2013-goal to foster corporate responsibility, which requires the team of nearly 7,000 employees to volunteer 32 hours per year (eight per quarter) to causes that are meaningful to them.