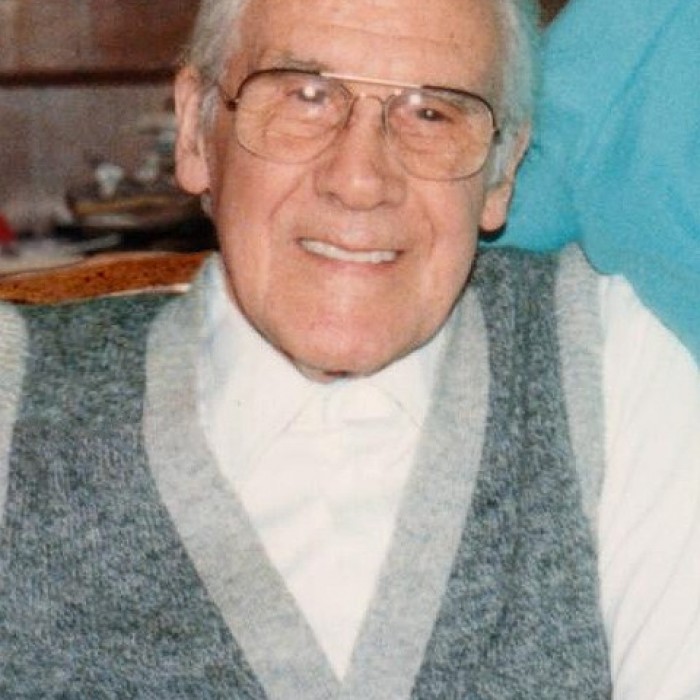 Leonard Ravenhill (June 18, 1907 – November 27, 1994) was an English Christian evangelist and author who focused on the subjects of prayer and revival. He is best known for challenging western evangelicalism (through his books and sermons) to compare itself to the early Christian Church as chronicled in the Book of Acts. His most notable book is Why Revival Tarries which has sold over a million copies worldwide.

Born in Leeds, in Yorkshire, England, on June 18, 1907, Ravenhill was educated at Cliff College in England and sat under the ministry of Samuel Chadwick. He was a student of church history, with a particular interest in Christian revival. His evangelistic meetings during the Second World War drew large crowds. Many converts devoted themselves to Christian ministry and foreign missions.

In 1939, he married an Irish nurse, Martha. The Ravenhills had three sons: Paul, David, and Philip. Paul and David are Christian ministers. Philip was in ministry for a while before moving on to specialize in African art history. He died of a heart attack in 1997.

In the 1980s, Ravenhill moved to a home near Lindale, Texas, a short distance from Last Days Ministries Ranch. He regularly taught classes at LDM and was a mentor to the late Keith Green. He also spent some time teaching at Bethany College of Missions in Minnesota and some time in Seguin, Texas.

He was a close friend of pastor and writer A.W. Tozer as well as singer Keith Green.

Through his teaching and books, Ravenhill addressed the disparities he perceived between the New Testament Church and the Church in his time and called for adherence to the principles of biblical revival.