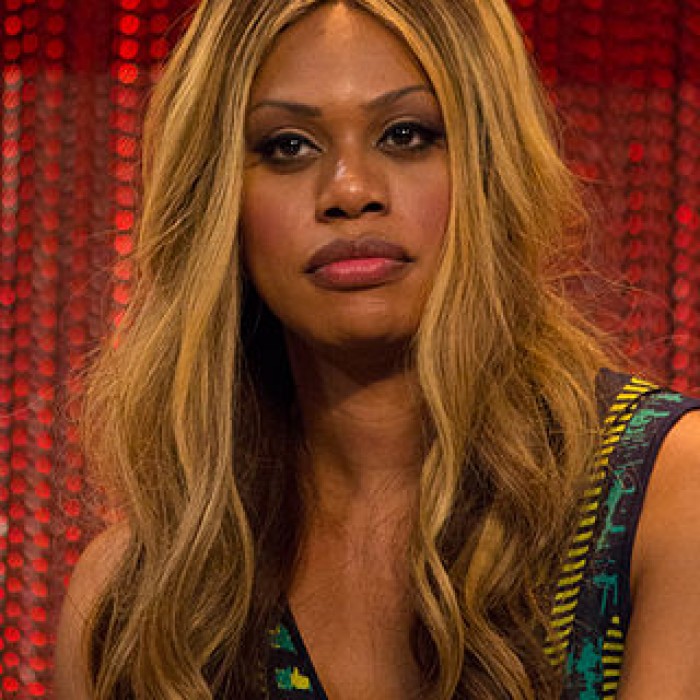 Laverne Cox is an American actress, reality television star, television producer, and LGBT advocate. She became known for her portrayal of Sophia Burset on the Netflix television series Orange Is the New Black, for which she became the first openly transgender person to be nominated for a Primetime Emmy Award in the acting category, and the first to be nominated for an Emmy Award since composer/musician Angela Morley in 1990.

Cox is also known for appearing as a contestant on the first season of VH1's I Want to Work for Diddy, and for producing and co-hosting the VH1 makeover television series TRANSform Me. In April 2014, Cox was honored by GLAAD with its Stephen F. Kolzak Award for her work as an advocate for the transgender community. On June 9, 2014, Cox became the first openly transgender person to appear on the cover of Time magazine.