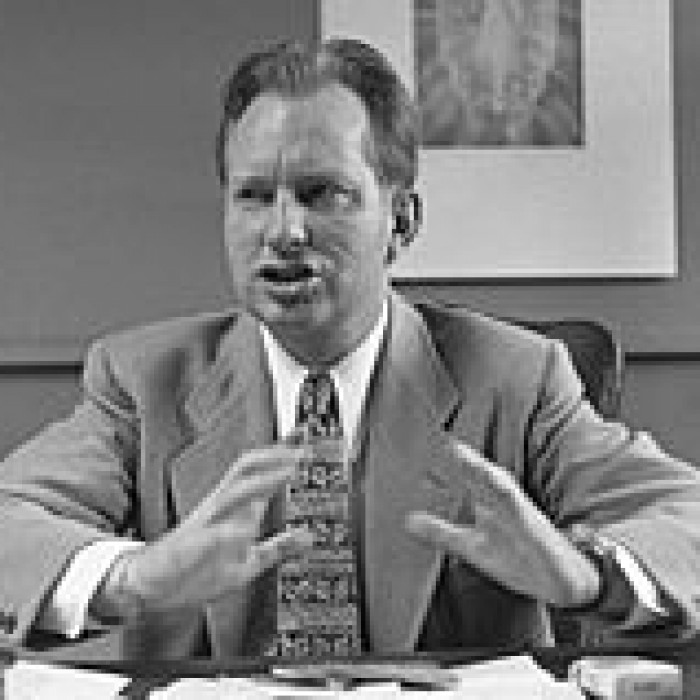 Lafayette Ronald Hubbard (March 13, 1911 – January 24, 1986), better known as L. Ron Hubbard  and often referred to by his initials, LRH, was an American author and the founder of the Church of Scientology. In 2014, Hubbard was cited by the Smithsonian magazine as one of the 100 most significant Americans of all time, as one of the eleven religious figures on that list.

After establishing a career as a writer, becoming best known for his science fiction and fantasy stories, he developed a system called Dianetics which was first expounded in book form in May 1950. He subsequently developed his ideas into a wide-ranging set of doctrines and practices as part of a new religious movement that he called Scientology.

His writings became the guiding texts for the Church of Scientology and a number of affiliated organizations that address such diverse topics as business administration, literacy and drug rehabilitation. The Church's dissemination of these materials led to Hubbard being listed by the Guinness Book of World Records as the most translated and published author in the world.The Guinness World Record for the most audio books published for one author is also held by Hubbard.

Although many aspects of Hubbard's life story are disputed, there is general agreement about its basic outline. Born in Tilden, Nebraska, he spent much of his childhood in Helena, Montana. He traveled in Asia and the South Pacific in the late 1920s after his father, an officer in the United States Navy, was posted to the U.S. naval base on Guam.

He attended George Washington University in Washington, D.C. at the start of the 1930s, before dropping out and beginning his career as a prolific writer of pulp fiction stories. He served briefly in the United States Marine Corps Reserve and was an officer in the United States Navy during World War II, briefly commanding two ships, the USS YP-422 and USS PC-815.

He was removed both times when his superiors found him incapable of command. The last few months of his active service were spent in a hospital, being treated for a duodenal ulcer.