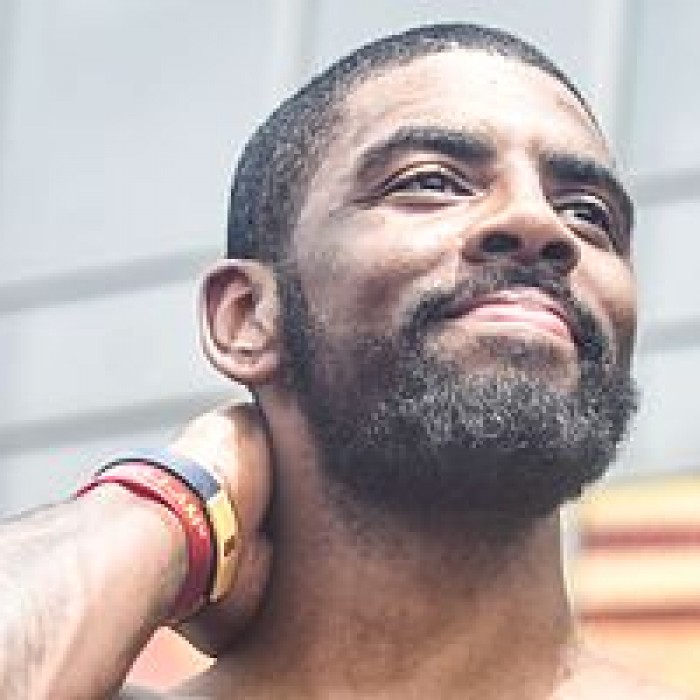 Kyrie Andrew Irving (born March 23, 1992) is an American professional basketball player for the Cleveland Cavaliers of the National Basketball Association (NBA). Irving was born in Melbourne, Victoria, Australia, but grew up in West Orange, New Jersey. He played college basketball for Duke University before being selected with the first overall pick in the 2011 NBA draft by the Cavaliers.

Irving has achieved a number of accolades, including the 2011–12 NBA Rookie of the Year, 2014 NBA All-Star Game MVP, and an NBA championship in 2016. He has also played for the United States national team, with whom he has won gold at the 2014 FIBA Basketball World Cup and the 2016 Summer Olympics.

Irving was born on March 23, 1992 in Melbourne, Australia to American parents. He is the son of Drederick and Elizabeth Irving, and the stepson of Shetellia Irving. He has an older sister, Asia, and a younger sister, London. His father, Drederick, played college basketball at Boston University alongside Shawn Teague and under coach Rick Pitino.

Irving played for Montclair Kimberley Academy his freshman and sophomore years in high school. He averaged 26.5 points, 10.3 assists, 4.8 rebounds and 3.6 steals and became only the school's 2nd 1,000 point scorer. In his sophomore year, he led MKA to its first New Jersey Prep 'B' state title. After that year, he transferred to St. Patrick High School because he felt he needed a bigger challenge.

Irving committed to Duke on October 22, 2009, in a television broadcast on ESPNU. Irving played with Duke during the 2010–11 basketball season under the guidance of head coach Mike Krzyzewski. Through the first eight games of the season, he averaged 17.4 points per game on 53.2% shooting, 5.1 assists, 3.8 rebounds and 1.5 steals.

On August 27, 2015, Irving was ruled unlikely to be ready for opening night of the 2015–16 season due to the left kneecap fracture he suffered in Game 1 of the 2015 NBA Finals. He made his season debut on December 20, scoring 12 points in 17 minutes as a starter against the Philadelphia 76ers. On January 6, he scored a season-high 32 points in a 121–115 win over the Washington Wizards. On February 8, he tied his season high of 32 points and tied his career high of 12 assists in a 120–100 win over the Sacramento Kings.

In 2016, Irving helped Team USA win the gold medal at the 2016 Summer Olympics. With the win, he became just the fourth member of Team USA to capture the NBA championship and an Olympic gold medal in the same year, joining LeBron James, Michael Jordan and Scottie Pippen.