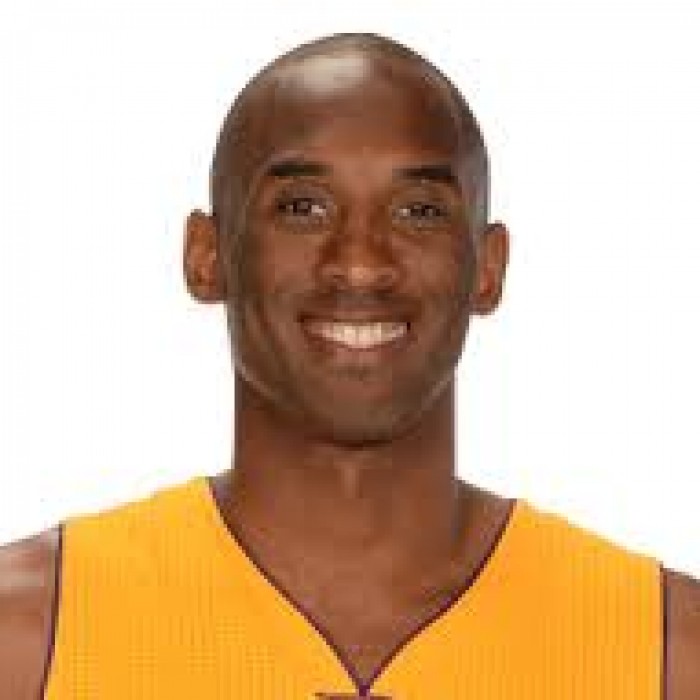 Kobe Bean Bryant (born August 23, 1978) is an American retired professional basketball player and businessman. He played his entire 20-year career with the Los Angeles Lakers of the National Basketball Association (NBA). He entered the NBA directly from high school and won five NBA championships with the Lakers.

At 34 years and 104 days of age, Bryant became the youngest player in league history to reach 30,000 career points. He is also the all-time leading scorer in Lakers franchise history. Following his second year in the league, Bryant was chosen to start every All-Star Game until his retirement for a record 18 consecutive appearances, and his four All-Star MVP Awards are tied for the most in NBA history.

At the 2008 and 2012 Summer Olympics, he won gold medals as a member of the U.S. national team. Sporting News and TNT named Bryant the top NBA player of the 2000s.