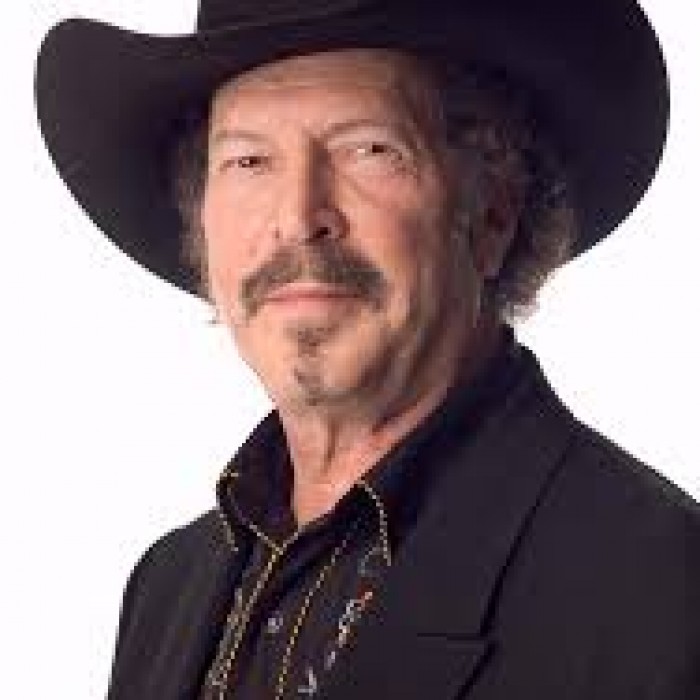 He was one of two independent candidates in the 2006 election for the office of Governor of Texas. Receiving 12.6% of the vote, Friedman placed fourth in the six-person race.

Friedman was born in Chicago to Jewish parents, Dr. S. Thomas Friedman and his wife Minnie (Samet) Friedman. The family moved to a ranch in central Texas a few years later.

Friedman had an early interest in both pop music and chess, and was chosen at age seven as one of 50 local players to challenge U.S. grandmaster Samuel Reshevsky to simultaneous games in Houston. Reshevsky won all 50 games, but Friedman was, by far, the youngest competitor.