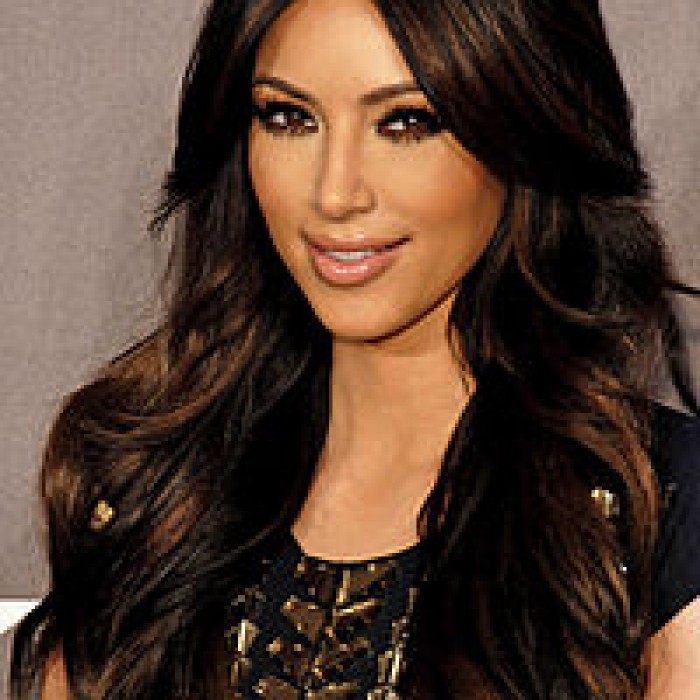 Kardashian first gained media attention as a friend and stylist of Paris Hilton, but received wider notice after a 2003 sex tape with her former boyfriend Ray.J was leaked in 2007.

Later that year, she and her family began to appear in the E! Network's reality television series Keeping Up with the Kardashians. Its success soon led to the creation of spin-offs including Kourtney and Kim Take New York and Kourtney and Khloe Take Miami in addition to various business ventures. Kardashian's personal life soon became subject to widespread media attention.

Time Magazine included Kardashian on their list of 2015's 100 most influential people,[6] while Vogue described her in 2016 as a "pop culture phenomenon”. Critics and admirers have described her as exemplifying the notion of being famous for being famous.[8][9][10] She was reported to be the highest-paid reality television personality of 2015, with her total earnings exceeding US $53 million.