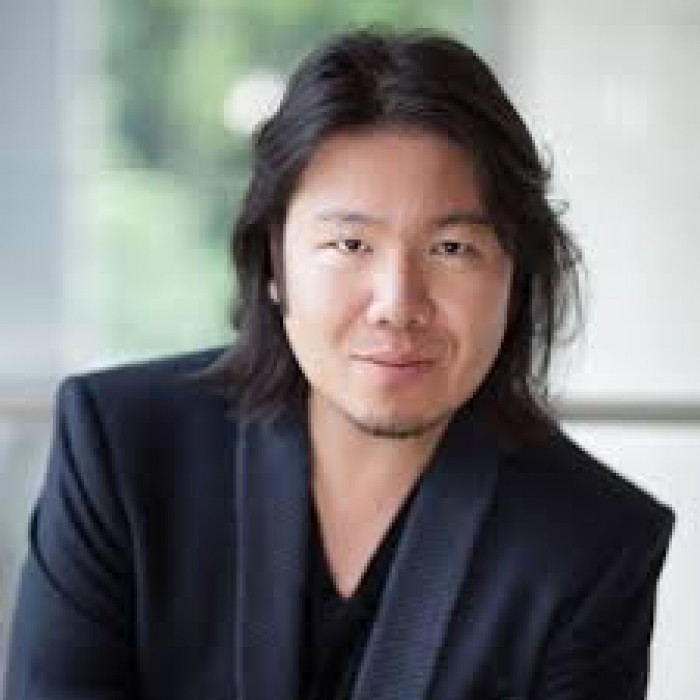 Kevin Kwan is a Singaporean novelist best known for his satirical novels Crazy Rich Asians and China Rich Girlfriend. In 2014, Kwan was named as one of the "Five Writers to Watch" on The Hollywood Reporter's list of Hollywood's Most Powerful Authors.

Kwan published Crazy Rich Asians in 2013. The book was inspired by his childhood in Singapore; the first chapter more specifically was inspired by a poem he had written years before entitled "Singapore Bible Study".

The novel was described as "a sprawling, multi-generational mock epic that centers on a clan of Singaporeans whose various factions gather from their respective lairs around the globe for a wedding that is the year’s most talked-about event among the international Chinese aristocracy," and upon publication received overwhelming positive reviews internationally from sources including The New York Times, The Boston Globe and the Independent.