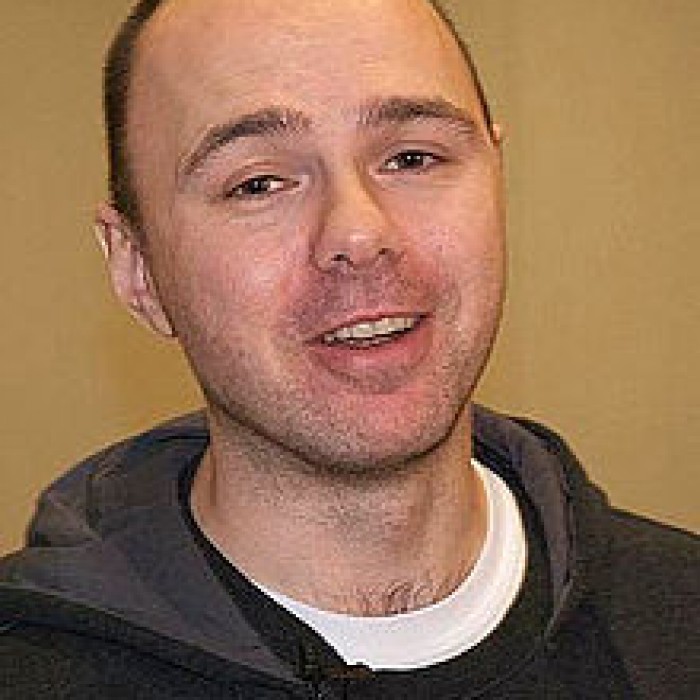 He appeared on The Ricky Gervais Show, presented the Sky travel comedy series An Idiot Abroad, and made his full acting debut (following a cameo appearance in the final episode of Extras) on Gervais' 2012 comedy-drama series Derek.

Pilkington is a co-founder, along with Gervais and Merchant, of RiSK Productions, a television production company. Pilkington currently stars in the Sky 1 travel documentary comedy series The Moaning of Life. This is his first show to not have any involvement from either Gervais or Merchant.