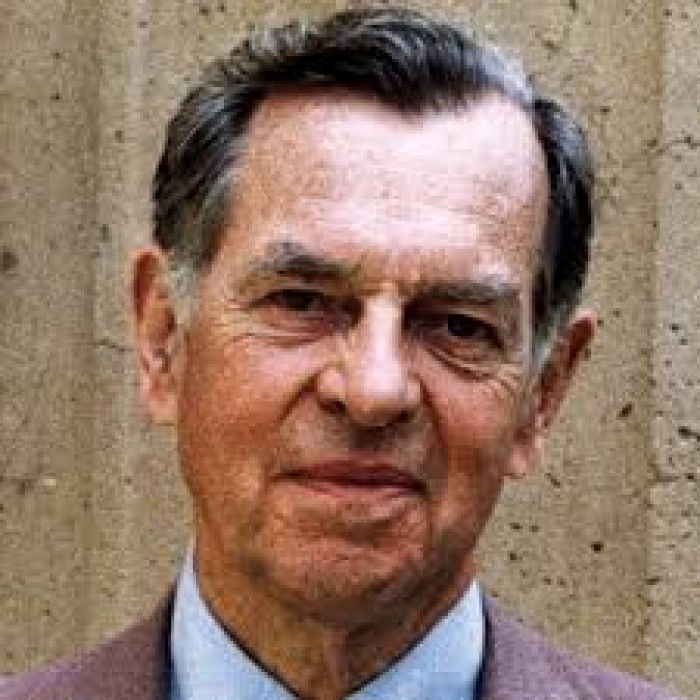 Joseph John Campbell (March 26, 1904 – October 30, 1987) was an American mythologist, writer and lecturer, best known for his work in comparative mythology and comparative religion. His work covers many aspects of the human experience. His philosophy is often summarized by his phrase: "Follow your bliss”.

Joseph Campbell was born in White Plains, New York, the son of Josephine (née Lynch) and Charles William Campbell. He was from an upper-middle-class Irish Catholic family. During his childhood, he moved with his family to nearby New Rochelle, New York. In 1919 a fire destroyed the family home in New Rochelle, killing his grandmother.

In 1921 Campbell graduated from the Canterbury School in New Milford, Connecticut.

While at Dartmouth College he studied biology and mathematics, but decided that he preferred the humanities. He transferred to Columbia University, where he received a BA in English literature in 1925 and an MA in Medieval literature in 1927. At Dartmouth he had joined Delta Tau Delta. An accomplished athlete, he received awards in track and field events, and, for a time, was among the fastest half-mile runners in the world.