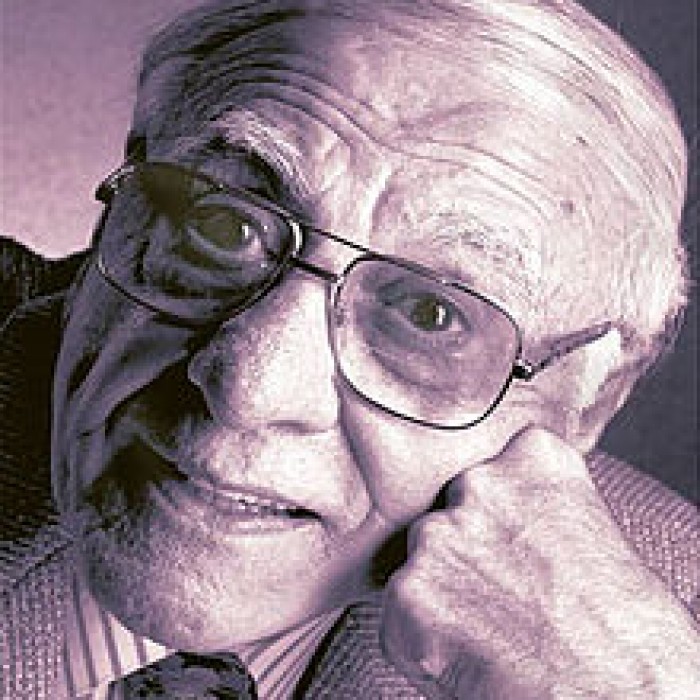 Johnny Barbalinardo Lombardi, CM OOnt (December 4, 1915 – March 18, 2002) was a pioneer of multicultural broadcasting in Canada. He has received many decorations and honours.

Lombardi was married to Lena,[3] with whom he had one son, Leonard (also known as Lenny), and two daughters, Donina and Theresa. He was sometimes referred to as "Mr. Toronto",[4] and usually wore a baseball cap.

He returned to Canada in 1946, and in 1948 he opened a supermarket named Lombardi's Italian Foods Ltd., or simply Lombardi’s Supermarket, at 637 College Street, an area which came to be known as Little Italy.

He began his broadcasting career as a producer for an hour-long Italian music program in which he advertised his supermarket. The show was successful and his store flourished. Lombardi became a promoter of concerts and sporting events.

A champion of multiculturalism before it was implemented as Canadian government policy, he founded the multilingual radio stations CHIN in 1966 and CHIN-FM in 1967, which now serve over 30 ethnic communities. By 1968, CHIN was broadcasting in 32 languages, with Italian language programming predominant, at 60 hours per week.