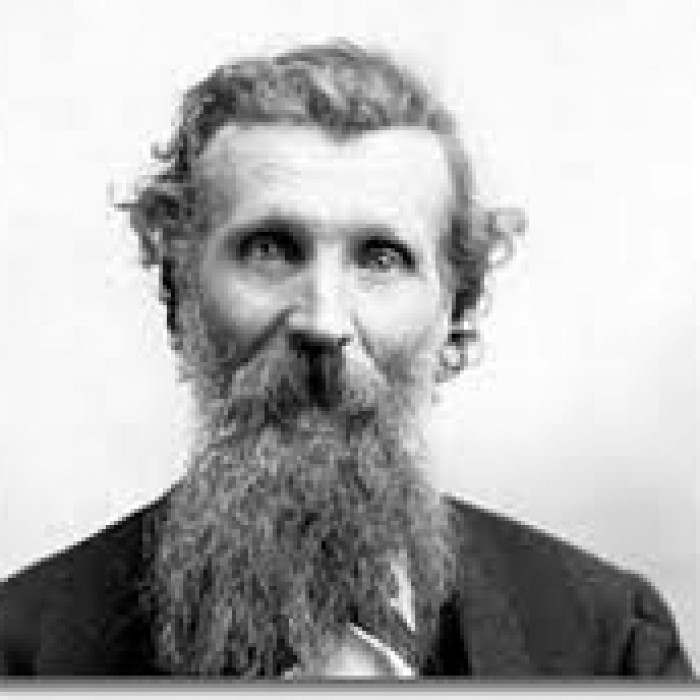 John Muir (April 21, 1838 – December 24, 1914) also known as "John of the Mountains", was a Scottish-American naturalist, author, environmental philosopher and early advocate of preservation of wilderness in the United States. His letters, essays, and books telling of his adventures in nature, especially in the Sierra Nevada of California, have been read by millions.

In his later life, Muir devoted most of his time to the preservation of the Western forests. He petitioned the U.S. Congress for the National Park bill that was passed in 1890, establishing Yosemite National Park.

ohn Muir has been considered "an inspiration to both Scots and Americans". Muir's biographer, Steven J. Holmes, believes that Muir has become "one of the patron saints of twentieth-century American environmental activity," both political and recreational. As a result, his writings are commonly discussed in books and journals, and he is often quoted by nature photographers such as Ansel Adams.