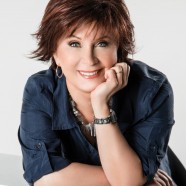 The novels in this series have been on the New York Times, USA Today, Wall Street Journal and Amazon bestseller lists.

Evanovich has had her last seventeen Plums debut at  on the NY Times Best Sellers list and eleven of them have hit  on USA Today Best-Selling Books list.

She has over two hundred million books in print worldwide and is translated into over 40 languages.