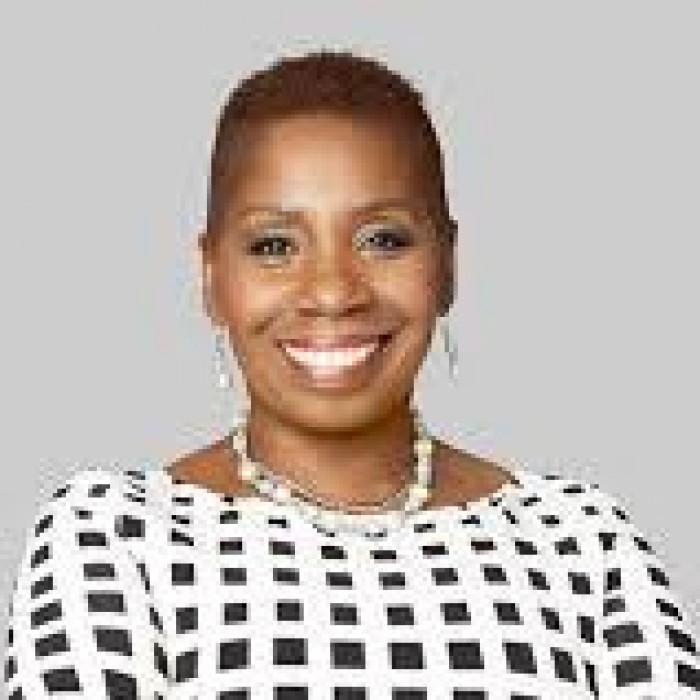 Iyanla Vanzant (born Rhonda Eva Harris; September 13, 1953) is an American inspirational speaker, lawyer, New Thought spiritual teacher, author, life coach and television personality. She is known primarily for her books, for her eponymous talk show, and for her frequent appearances on The Oprah Winfrey Show. She can currently be seen on television as the host of Iyanla: Fix My Life, and as a frequently featured guest teacher of Oprah's Lifeclass on OWN: Oprah Winfrey Network.

Vanzant was born in Brooklyn, New York on September 13, 1953, as Rhonda Eva Harris. She was given the title "Iyanla", which means "great mother", after being initiated and ordained as a priestess in the Yoruba tradition (as mentioned in her television interview on the Conn Jackson show).

She attended Medgar Evers College and Virginia Union University. Vanzant holds a Juris Doctor degree from the City University of New York School of Law. She currently resides in Upper Marlboro, Maryland. She is also an ordained New Thought minister.

In 2000, she was named one of the "100 most influential Black Americans" by Ebony magazine, which said that "Her books, lectures and television appearances have made her a multimedia high priestess of healthy relationships." In 2012, Vanzant was listed at #7 on Watkins' Mind Body Spirit magazine list of the 100 most spiritually influential living people." In 2014, she was co-speaker in Oprah's the "Life You Want Weekend" tour, which travelled to eight cities, also featuring Deepak Chopra, Mark Nepo, Elizabeth Gilbert and Rob Bell.

Vanzant is an honorary member of Alpha Kappa Alpha sorority.