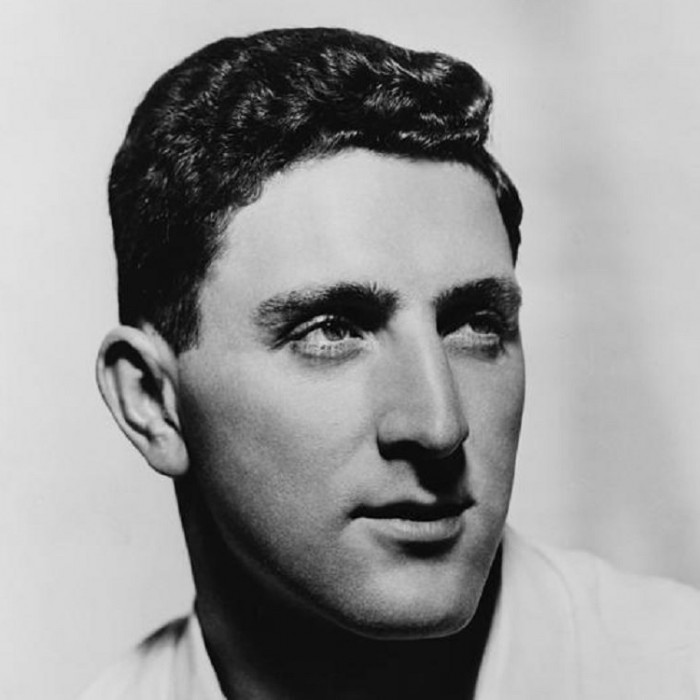 Irwin Shaw (February 27, 1913 – May 16, 1984) was an American playwright, screenwriter, novelist, and short-story author whose written works have sold more than 14 million copies.

He is best known for two of his novels: The Young Lions (1948), about the fate of three soldiers during World War II, made into a film of the same name starring Marlon Brando and Montgomery Clift, and Rich Man, Poor Man (1970), about the fate of three siblings after World War II, that was made into a popular miniseries starring Nick Nolte. Though Shaw's work received widespread critical acclaim, the success of his commercial fiction ultimately diminished his literary reputation.

Shaw was born Irwin Gilbert Shamforoff in the South Bronx, New York City, to Russian Jewish immigrants. His parents were Rose and Will. His younger brother, David Shaw, became a noted Hollywood producer and writer. Shortly after Irwin's birth, the Shamforoffs moved to Brooklyn. Irwin changed his surname upon entering college.

He spent most of his youth in Brooklyn, where he graduated from Brooklyn College with a Bachelor of Arts degree in 1934. Shaw died in Davos, Switzerland on May 16, 1984, aged 71, after undergoing treatment for prostate cancer.