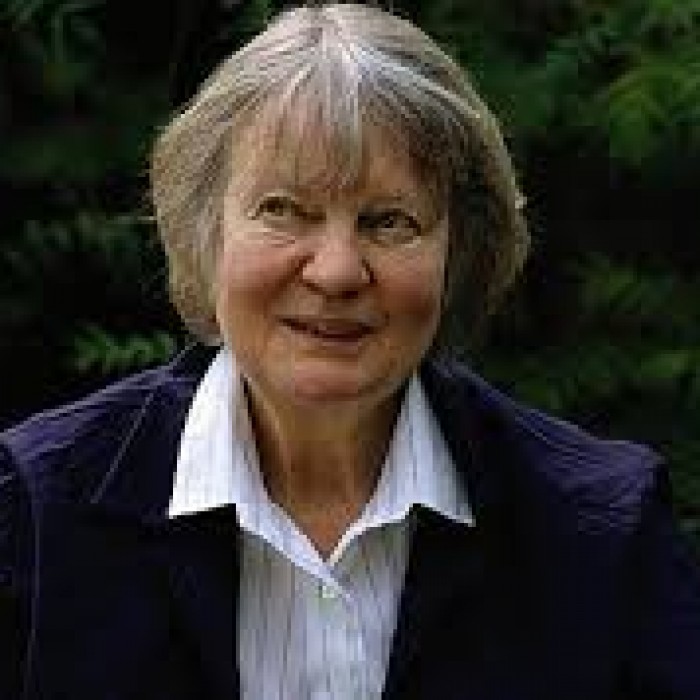 Dame Jean Iris Murdoch DBE (15 July 1919 – 8 February 1999) was an Irish novelist and philosopher, best known for her novels about good and evil, sexual relationships, morality, and the power of the unconscious.

Iris Murdoch was born in Phibsborough, Dublin, Ireland, the daughter of Irene Alice (née Richardson 1899–1985) and Wills John Hughes Murdoch. Her father, a civil servant, came from a mainly Presbyterian sheep farming family from Hillhall, County Down. In 1915 he enlisted as a soldier in King Edward's Horse and served in France during the First World War before being commissioned as a Second lieutenant. Her mother had trained as a singer before Iris was born, and was from a middle class Church of Ireland family in Dublin.