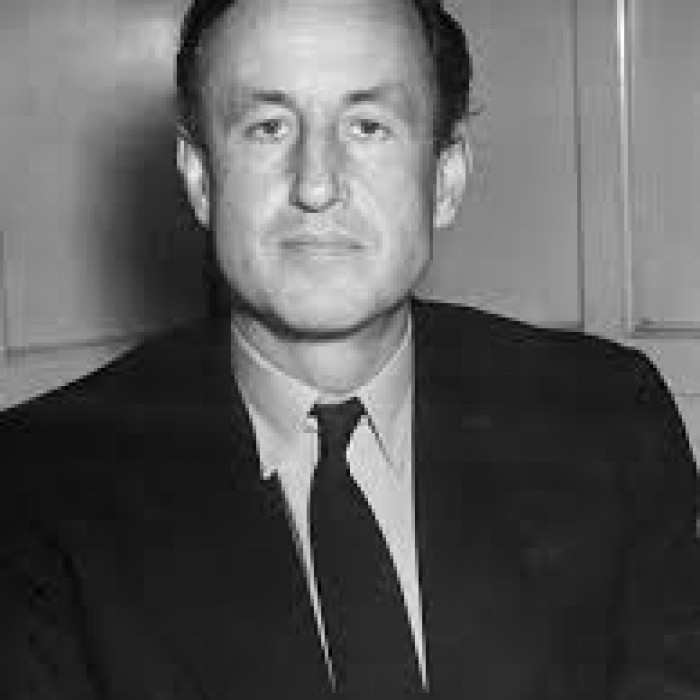 Ian Lancaster Fleming (28 May 1908– 12 August 1964) was an English author, journalist and naval intelligence officer who is best known for his James Bond series of spy novels. Fleming came from a wealthy family connected to the merchant bank Robert Fleming & Co., and his father was the Member of Parliament for Henley from 1910 until his death on the Western Front in 1917. Educated at Eton, Sandhurst and, briefly, the universities of Munich and Geneva, Fleming moved through several jobs before he started writing.

Fleming wrote his first Bond novel, Casino Royale, in 1952. It was a success, with three print runs being commissioned to cope with the demand. Eleven Bond novels and two short-story collections followed between 1953 and 1966.

Fleming was married to Ann Charteris, who was divorced from the second Viscount Rothermere owing to her affair with the author. Fleming and Charteris had a son, Caspar. Fleming was a heavy smoker and drinker for most of his life and succumbed to heart disease in 1964 at the age of 56. Two of his James Bond books were published posthumously; other writers have since produced Bond novels. Fleming's creation has appeared in film twenty-six times, portrayed by seven actors.