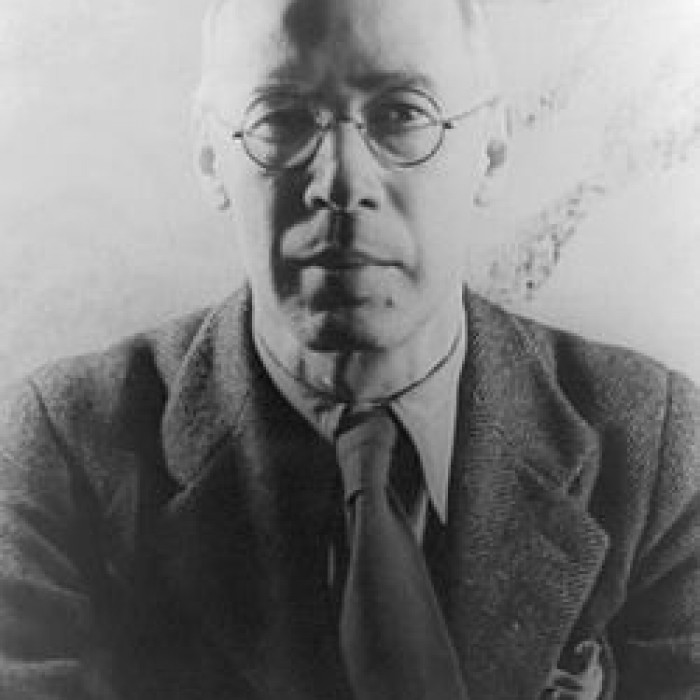 His most characteristic works of this kind are Tropic of Cancer (1934), Black Spring (1936), Tropic of Capricorn (1939) and The Rosy Crucifixion trilogy (1949–59), all of which are based on his experiences in New York and Paris, and all of which were banned in the United States until 1961. He also wrote travel memoirs and literary criticism, and painted watercolors.