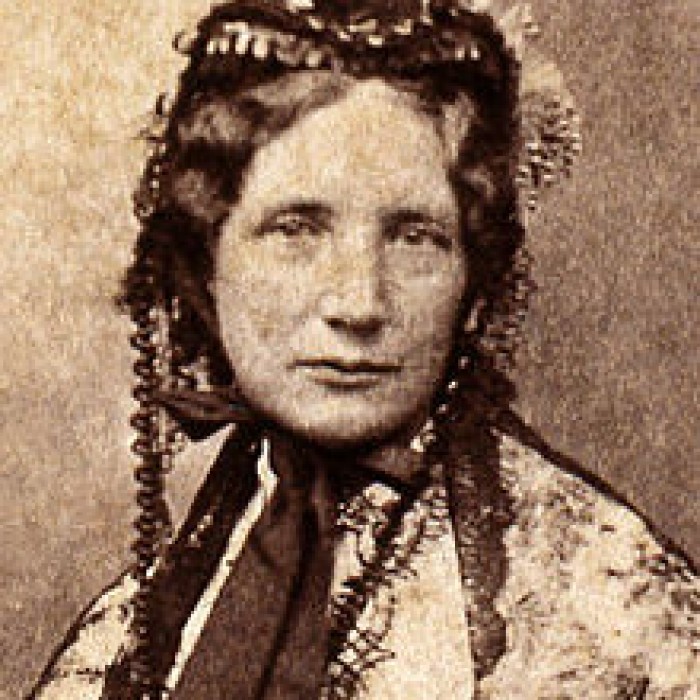 Harriet Elisabeth Beecher Stowe ( June 14, 1811 – July 1, 1896) was an American abolitionist and author. She came from a famous religious family and is best known for her novel Uncle Tom's Cabin (1852). It depicts the harsh life for African Americans under slavery. It reached millions as a novel and play, and became influential in the United States and Great Britain.

It energized anti-slavery forces in the American North, while provoking widespread anger in the South. She wrote 30 books, including novels, three travel memoirs, and collections of articles and letters. She was influential for both her writings and her public stands on social issues of the day.