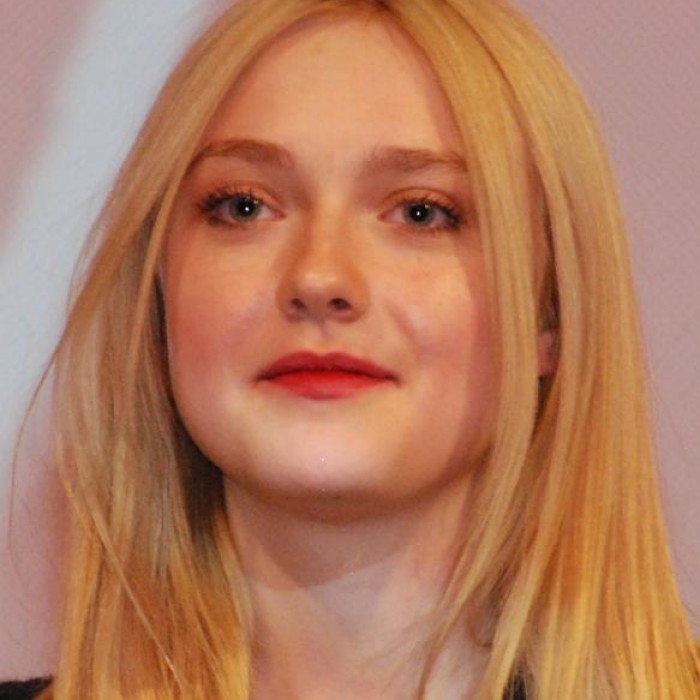 Hannah Dakota Fanning (born February 23, 1994) is an American actress and model. She rose to prominence at age seven for her performance as Lucy Dawson in the drama film I Am Sam (2001), for which she was nominated for a Screen Actors Guild Award at age eight, making her the youngest nominee in history. Thereafter, Fanning received additional recognition for appearances in the films Uptown Girls (2003), The Cat in the Hat (2003), Man on Fire (2004), War of the Worlds (2005), Dreamer (2005), and Charlotte's Web (2006).

Although the focus of Fanning's career is acting, she also has fashion-related jobs. Her debut in modeling came in 2009 when she made the cover of various magazines like Elle, Vanity Fair, and Cosmopolitan, among others. She also appeared in the fashion week in New York in 2014 and at the opening ceremony of Fashion Week New York S/S 2015.

In May 2015, Every Secret Thing, based on the 2004 novel by Laura Lippman, co-starring Diane Lane, Elizabeth Banks, Danielle Macdonald, Colin Donnell and Nate Parker was released in the U.S.

Also in 2015, Martin Koolhoven confirmed that Jack Roth joined the cast of the film Brimstone. In June 2015, The Hollywood Reporter confirmed that Fanning and Kit Harington had replaced Mia Wasikowska and Robert Pattinson in the film, respectively. The set of primary recording began June 15 and will be held in Romania, Spain, and Germany.

In July 2016, it was announced Fanning was cast in a film adaptation of The Bell Jar as Esther Greenwood.[40] Kirsten Dunst is directing the movie and production is set to start in early 2017.

In October 2016, it was announced that Fanning had joined the cast of Ocean's Eight, set to be released in 2018.