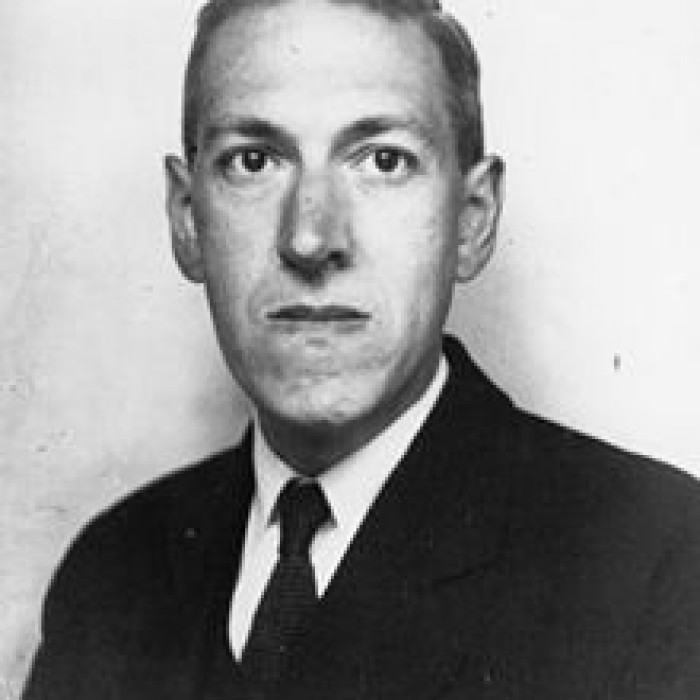 Howard Phillips Lovecraft August 20, 1890 – March 15, 1937) was an American author who achieved posthumous fame through his influential works of horror fiction.

He was virtually unknown and published only in pulp magazines before he died in poverty, but he is now regarded as one of the most significant 20th-century authors in his genre. Lovecraft was born in Providence, Rhode Island, where he spent most of his life.

Among his most celebrated tales are "The Call of Cthulhu" and "The Shadow over Innsmouth", both canonical to the Cthulhu Mythos. Lovecraft was never able to support himself from earnings as author and editor.

He saw commercial success increasingly elude him in this latter period, partly because he lacked the confidence and drive to promote himself. He subsisted in progressively straitened circumstances in his last years; an inheritance was completely spent by the time that he died at age 46.