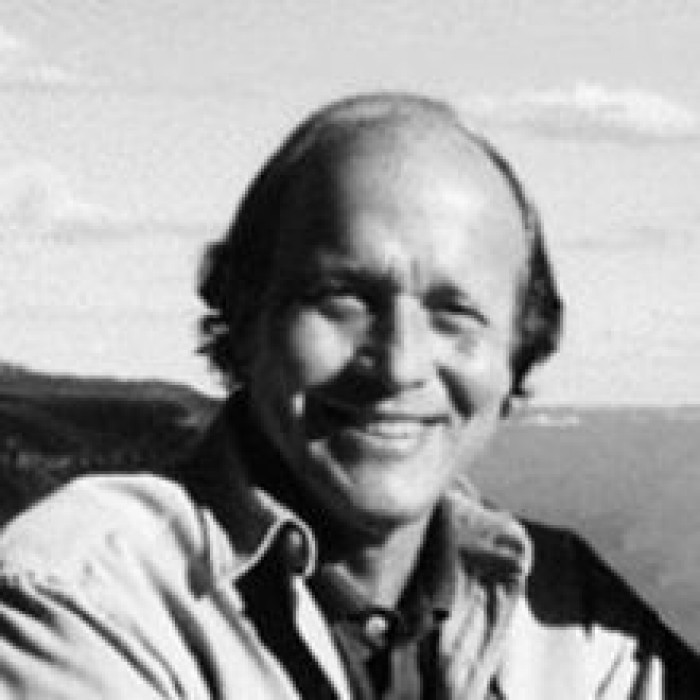 Born in 1940, in Middle Tennessee (where he still lives), before becoming a writer, Brown acted as a creative director of an advertising agency in Nashville, Tennessee.

Brown first published A Father's Book of Wisdom, which was quickly followed by P.S. I Love You, a collection of sayings and observations from his father and mother. The latter contains the famous quote on travel (see below) which is often misquoted as having been said by Mark Twain. Both were very popular and led to Life's Little Instruction Book, which was originally written as a going-away present for his college-bound son, Adam.