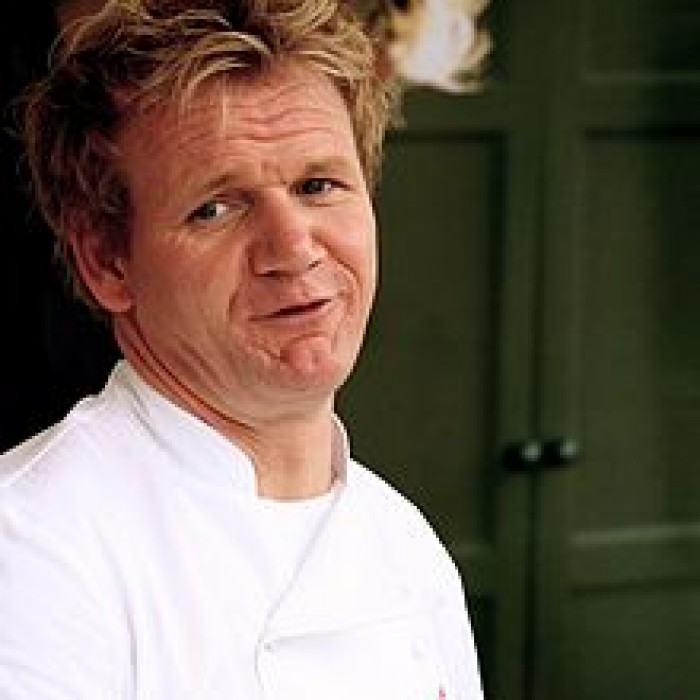 Gordon James Ramsay,  (born 8 November 1966) is a British chef, restaurateur, and television personality. Born in Scotland, he grew up in Stratford-upon-Avon, England.

First appearing on television in the UK in the late 1990s, by 2004 Ramsay had become one of the best known celebrity chefs in British popular culture, and, along with other chefs like Jamie Oliver, Nigella Lawson and Delia Smith, influenced viewers to become more culinary adventurous.