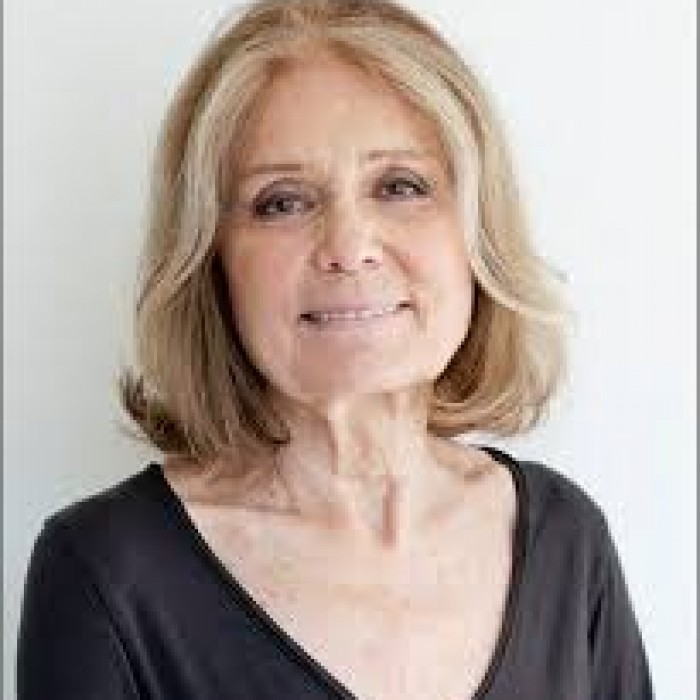 Gloria Marie Steinem (born March 25, 1934) is an American feminist, journalist, and social and political activist, who became nationally recognized as a leader and a spokeswoman for the feminist movement in the late 1960s and early 1970s.

Steinem was a columnist for New York magazine, and a founder of Ms. magazine. In 1969, Steinem published an article, "After Black Power, Women's Liberation," which brought her to national fame as a feminist leader.

In 2005, Steinem, Jane Fonda, and Robin Morgan co-founded the Women's Media Center, an organization that works "to make women visible and powerful in the media."

Steinem currently travels internationally as an organizer and lecturer, and is a media spokeswoman on issues of equality.