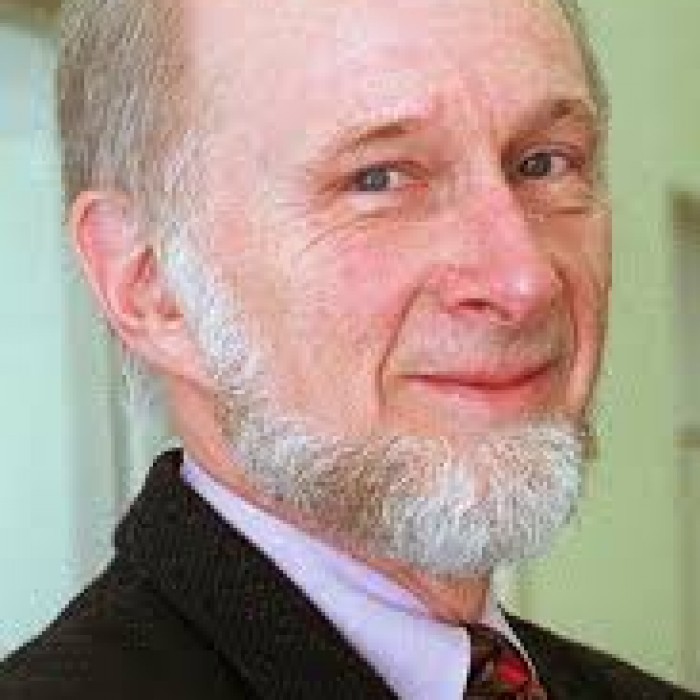 George Vecsey (born July 4, 1939 in Jamaica, Queens) is an American non-fiction author and sports columnist for The New York Times. Vecsey is best known for his work in sports, but has co-written several autobiographies with non-sports figures. He is also the older brother of fellow sports journalist, columnist, and former NBATV and NBA on NBC color commentator Peter Vecsey.

Vecsey has written about such events as the FIFA World Cup and the Olympics and on a wide variety of sports including tennis, football, basketball, hockey, soccer, and boxing, but considers baseball, the sport he’s covered since 1960, his favorite sport, and has written more books about baseball than any other sport.

He is the author of more than a dozen books, including Baseball: A History of America’s Favorite Game and Loretta Lynn: Coal Miner’s Daughter (with American country singer Loretta Lynn), which was made into an Academy Award-winning film. Vecsey has also served as a national and religion reporter for The New York Times, interviewing the Dalai Lama, former British prime minister Tony Blair, American Christian evangelist Billy Graham, and a host of other noteworthy figures.