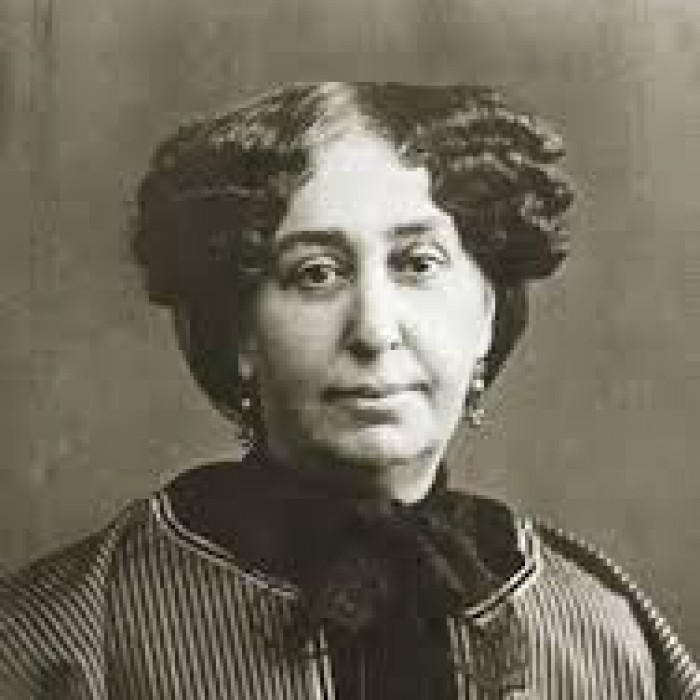 Amantine-Lucile-Aurore Dupin ( 1 July 1804 – 8 June 1876), best known by her pseudonym George Sand , was a French novelist and memoirist. She is equally well known for her much publicized romantic affairs with a number of artists, including Polish-French composer and pianist Frédéric Chopin and the writer Alfred de Musset.

Sand wrote: "My name is not Marie-Aurore de Saxe, Marquise of Dudevant, as several of my biographers have asserted, but Amantine-Lucile-Aurore Dupin, and my husband, M. François Dudevant, claims no title: the highest rank he ever reached was that of infantry second lieutenant”.

and was also known for her implication and writings during the Paris Commune, where she took a position for the Versailles assembly against the "communards", urging them to take violent action against the "rebels".