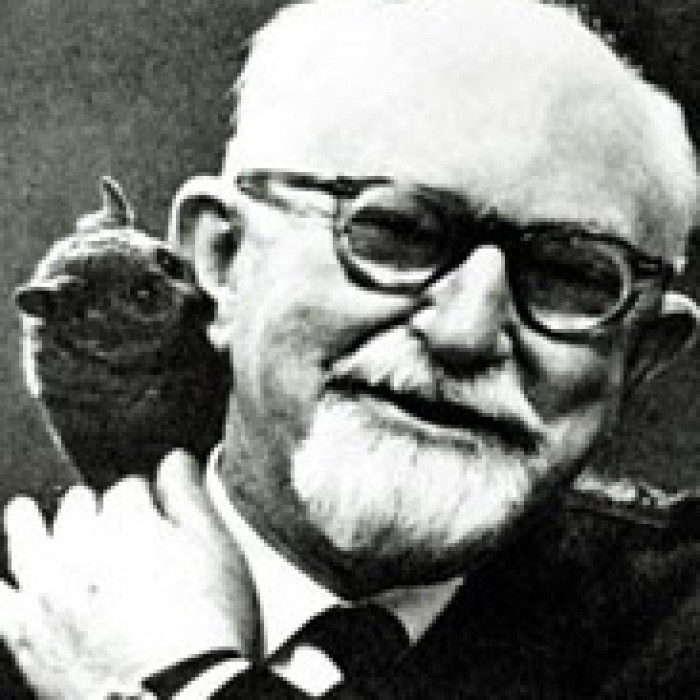 He was an expert on extinct mammals and their intercontinental migrations.

He anticipated such concepts as punctuated equilibrium (in Tempo and mode) and dispelled the myth that the evolution of the horse was a linear process culminating in the modern Equus caballus.

He coined the word hypodigm in 1940, and published extensively on the taxonomy of fossil and extant mammals.

Simpson was influentially, and incorrectly, opposed to Alfred Wegener's theory of continental drift.

He was Professor of Zoology at Columbia University, and Curator of the Department of Geology and Paleontology at the American Museum of Natural History from 1945 to 1959.

He was Curator of the Museum of Comparative Zoology at Harvard University from 1959 to 1970, and a Professor of Geosciences at the University of Arizona until his retirement in 1982.

In 1943 Simpson was awarded the Mary Clark Thompson Medal from the National Academy of Sciences.

For his work, Tempo and mode in evolution, he was awarded the Academy's Daniel Giraud Elliot Medal in 1944.

He was awarded the Linnean Society of London's prestigious Darwin-Wallace Medal in 1958.

Simpson also received the Royal Society's Darwin Medal 'In recognition of his distinguished contributions to general evolutionary theory, based on a profound study of palaeontology, particularly of vertebrates,' in 1962.

At the University of Arizona, Tucson, the Gould-Simpson Building was named for Arizona geologist Lawrence M. Gould and Simpson.

Simpson was noted for his work in the field of paleogeography and continental evolution relationships.

In the 1960s, Simpson "rubbished the then-nascent science of exobiology, which concerned itself with life on places other than Earth, as a science without a subject".

He was raised as a Christian but later became an agnostic.