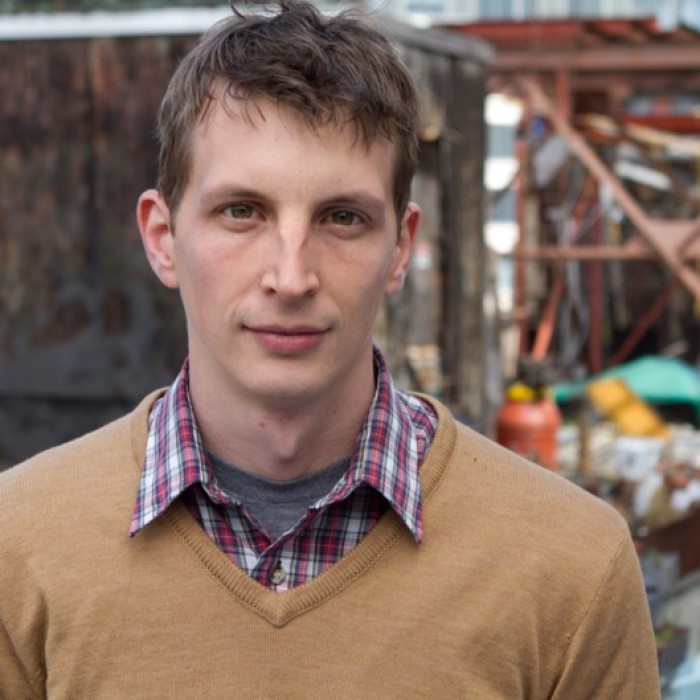 Garth Risk Hallberg (born November 1978) is an American author. His debut novel is City on Fire.

He was born outside Baton Rouge, Louisiana and grew up in Greenville, North Carolina. Both parents were teachers; his father was also a writer. They divorced when he was 13.

He currently resides in New York City. He published his first novel, City on Fire in 2015, to criticism and acclaim. His work has also been published in The Millions.