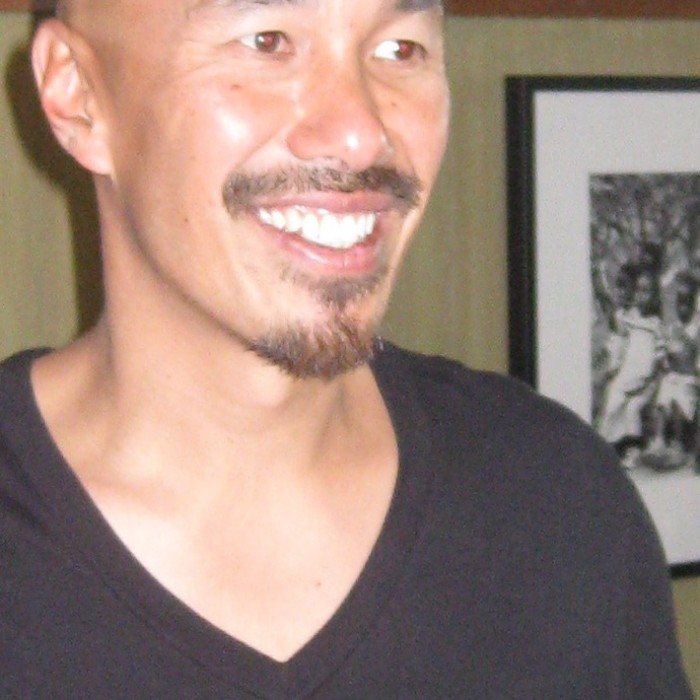 Francis Chan (August 31, 1967) is an American preacher. He is the former teaching pastor of Cornerstone Community Church in Simi Valley, California, a church he and his wife started in 1994. He is also the Founder and Chancellor of Eternity Bible College and author of the best-selling books, Crazy Love: Overwhelmed by a Relentless God, which came out in 2009, and most recently, You and Me Forever:

Marriage In Light of Eternity, which came out in 2014.[4] He released his second book Forgotten God: Reversing Our Tragic Neglect of the Holy Spirit in August 2009.

His other works include Erasing Hell in 2011, Multiply: Disciples Making Disciples in 2012, and the Basic Series by Francis Chan, a DVD series started in 2010. He also sits on the board of directors of Children’s Hunger Fund and World Impact.

Chan is known for speaking at major national and international events and conferences. In December 2016, he spoke in Chinese Mission Convention in Baltimore, MD.