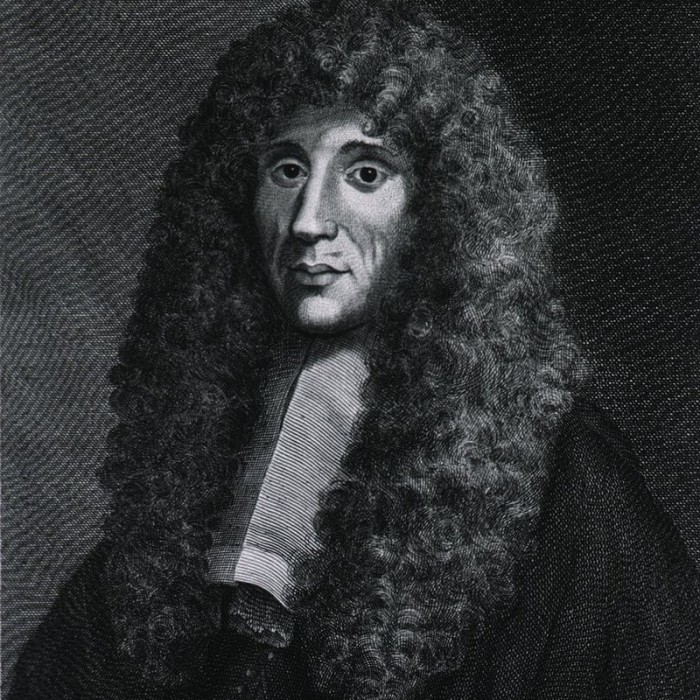 He is referred to as the "founder of experimental biology", and as the "father of modern parasitology".

He was the first person to challenge the theory of spontaneous generation by demonstrating that maggots come from eggs of flies.

Having a doctoral degree and in both medicine and philosophy from the University of Pisa at the age of 21, he worked in various cities of Italy.

A rationalist of his time, he was a critic of verifiable myths, such as spontaneous generation.

His most famous experiments are described in his magnum opus Esperienze Intorno alla Generazione degl'Insetti (Experiments on the Generation of Insects), published in 1668.

He disproved that vipers drink wine and could break glasses, and that their venom was poisonous when ingested.

He correctly observed that snake venoms were produced from the fangs, not the gallbladder, as was believed.

He was also the first to recognize and correctly describe details of about 180 parasites, including Fasciola hepatica and Ascaris lumbricoides.

He also distinguished earthworms from helminths (like tapeworms, flukes, and roundworms). He possibly originated the use of the control, the basis of experimental design in modern biology.

A posthumous collection of his poems Bacco in Toscana ("Bacchus in Tuscany") is considered among the finest works of the 17th-century Italian poetry.

The son of Gregorio Redi and Cecilia de Ghinci, Francesco Redi was born in Arezzo on 18 February 1626. His father was a renowned physician at Florence.

After schooling with the Jesuits, he attended the University of Pisa from where he obtained his doctoral degrees in medicine and philosophy in 1647, at the age of 21.

He constantly moved, to Rome, Naples, Bologna, Padua, and Venice, and finally settled in Florence in 1648.

Here he was registered at the Collegio Medico where he served at the Medici Court as both the head physician and superintendent of the ducal apothecary to Ferdinando II de' Medici, Grand Duke of Tuscany and his successor, Cosimo III.

It is here that most of his academic works were achieved, which earned him membership in Accademia dei Lincei.

He was also a member of the Accademia del Cimento (Academy of Experiment) from 1657 to 1667.

He died in his sleep on March 1, 1697 in Pisa and his remains were returned to Arezzo for interment.

A collection of his letters is held at the National Library of Medicine in Bethesda, Maryland.

Redi was the first to describe ectoparasites in his Esperienze Intorno alla Generazione degl'Insetti. His notable illustrations in the book are those relevant to ticks, including deer ticks and tiger ticks.

As a poet, Redi's best known work is the dithyramb, Bacco in Toscana ("Bacchus in Tuscany"), which appeared posthumously, and is considered one of the best literary works of the 17th century.

A crater on Mars was named in his honor.

The Redi Award, the most prestigious award in toxinology, is given in his honor by the International Society on Toxinology.

A scientific journal Redia, an Italian journal of zoology, is named in his honor, which was first published in 1903.