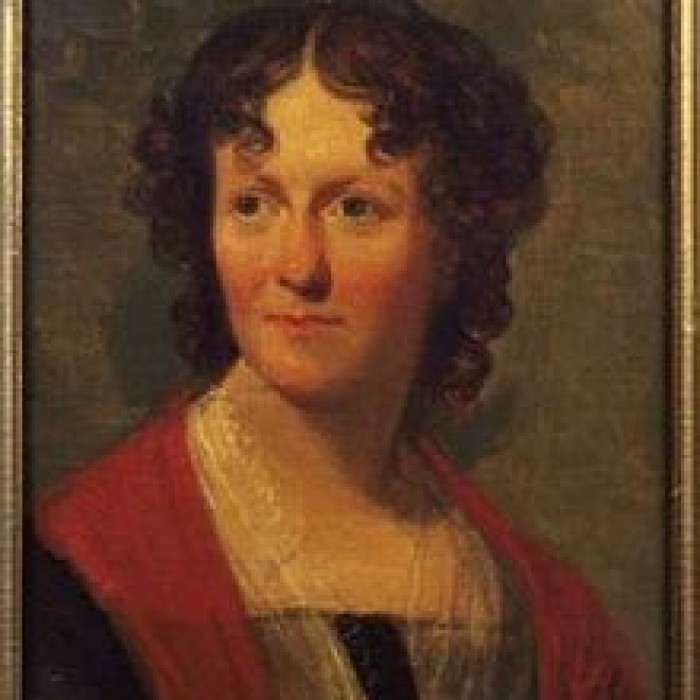 Frances Wright (September 6, 1795 – December 13, 1852) also widely known as Fanny Wright, was a Scottish-born lecturer, writer, freethinker, feminist, abolitionist, and social reformer, who became a US citizen in 1825. The same year, she founded the Nashoba Commune in Tennessee, as a utopian community to prepare slaves for emancipation, but it lasted only three years. Her Views of Society and Manners in America (1821) brought her to public attention as a critic of the new nation.

She was one of three children born in Dundee, Scotland, to Camilla Campbell and James Wright, a wealthy linen manufacturer and political radical.

At 16, she returned to Scotland, where she lived with her great-uncle, James Mylne, and spent her winters in study and writing and her summers visiting the Scottish Highlands. By 18, she had written her first book.