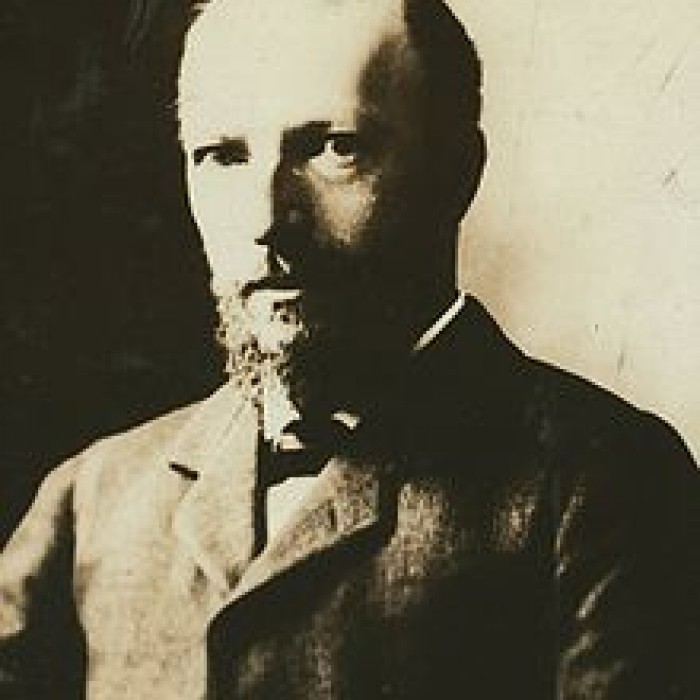 Felix Adler was born in Alzey, Rhenish Hesse, Grand Duchy of Hesse, Germany, the son of a rabbi, Samuel Adler, a leading figure in European Reform Judaism. The family immigrated to the United States from Germany when Felix was six years old so that his father could accept the appointment as head rabbi at Temple Emanu-El in New York.

Adler attended Columbia Grammar School and graduated from Columbia University in 1870 with honors. He continued at Heidelberg University where he studied as part of his training to become a rabbi. He received a PhD from Heidelberg in 1873. While in Germany, he was strongly influenced by neo-Kantianism, especially the notions that one cannot prove or disprove the existence of a deity or immortality, and that morality can be established independently of theology.