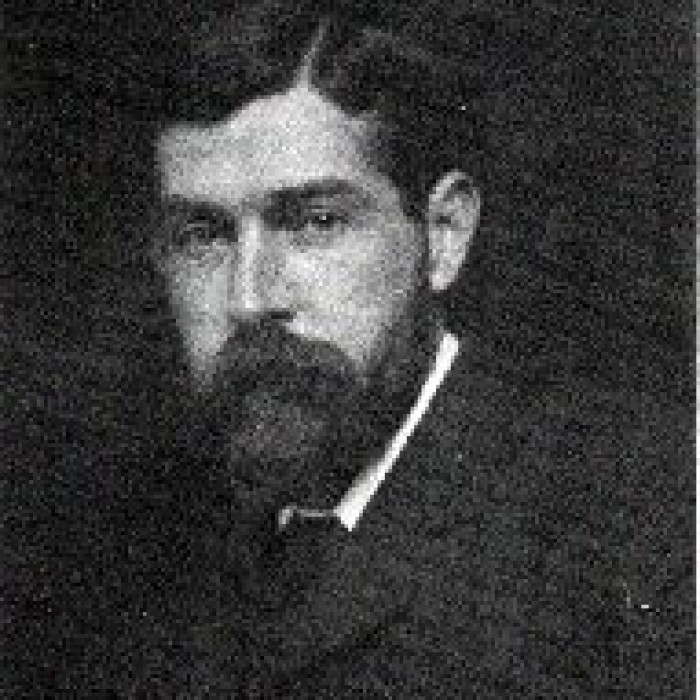 Francis Herbert Bradley OM (30 January 1846 – 18 September 1924) was a British idealist philosopher. His most important work was Appearance and Reality (1893).

Bradley was born at Clapham, Surrey, England (now part of the Greater London area). He was the child of Charles Bradley, an evangelical preacher, and Emma Linton, Charles's second wife. Andrew Cecil Bradley was his brother.

Educated at Cheltenham College and Marlborough College, he read, as a teenager, some of Immanuel Kant's Critique of Pure Reason. In 1865, he entered the University College, Oxford. In 1870, he was elected to a fellowship at Oxford's Merton College where he remained until his death in 1924. Bradley is buried in Holywell Cemetery in Oxford.