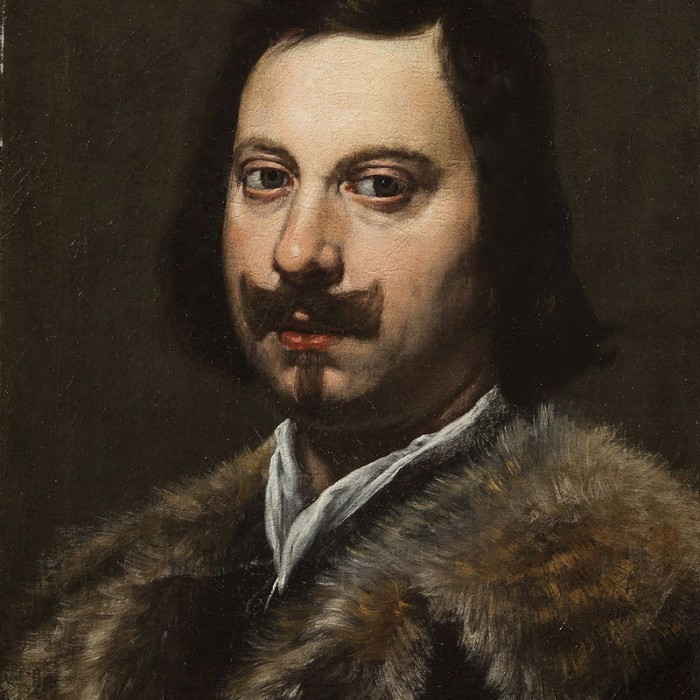 Evangelista Torricelli (15 October 1608 – 25 October 1647) was an Italian physicist and mathematician.

He is best known for his invention of the barometer, but is also known for his advances in optics and work on the method of indivisibles.

Evangelista Torricelli was born on 15 October 1608 in Rome, he invented the barometer in Florence, Italy.

His family was from Faenza in the Province of Ravenna, then part of the Papal States. His father was a textile worker and the family was very poor.

Seeing his talents, his parents sent him to be educated in Faenza, under the care of his uncle, Jacobo, a Camaldolese monk, who first ensured that his nephew was given a sound basic education.

He then entered young Torricelli into a Jesuit College in 1624, possibly the one in Faenza itself, to study mathematics and philosophy until 1626, by which time his father, Gaspare, had died.

The uncle then sent Torricelli to Rome to study science under the Benedictine monk Benedetto Castelli, professor of mathematics at the Collegio della Sapienza (now known as the Sapienza University of Rome).

In exchange he worked for him as his secretary from 1626 to 1632 as a private arrangement.

Because of this, Torricelli was exposed to experiments funded by Pope Urban VIII. While living in Rome, Torricelli became also the student of the brilliant mathematician, Bonaventura Cavalieri, with whom he became great friends.

Aside from several letters, little is known of Torricelli's activities in the years between 1632 and 1641, when Castelli sent Torricelli's monograph of the path of projectiles to Galileo, then a prisoner in his villa at Arcetri.

After Galileo's death on 8 January 1642, Grand Duke Ferdinando II de' Medici asked him to succeed Galileo as the grand-ducal mathematician and chair of mathematics at the University of Pisa.

Right before the appointment, Torricelli was considering returning to Rome because of there being nothing left for him in Florence.

In this role he solved some of the great mathematical problems of the day, such as finding a cycloid's area and center of gravity.

As a result of this study, he wrote the book the Opera Geometrica in which he described his observations. The book was published in 1644.

Little was known about Torricelli in regard to his works in geometry when he accepted the honorable position, but after he published Opera Geometrica two years later, he became highly esteemed in that discipline.

He was interested in Optics, and invented a method whereby microscopic lenses might be made of glass which could be easily melted in a lamp.

As a result, he designed and built a number of telescopes and simple microscopes; several large lenses, engraved with his name, are still preserved in Florence.

Torricelli died in Florence on 25 October 1647, 10 days after his 39th birthday, and was buried at the Basilica of San Lorenzo.

Torricelli's chief invention was the mercury barometer. "This instrument is named from two Greek words, signifying two measures of weight, since by it a column of air is weighed against a column of mercury."

Torricelli also discovered Torricelli's Law, regarding the speed of a fluid flowing out of an opening, which was later shown to be a particular case of Bernoulli's principle.

Torricelli is also famous for the discovery of the Torricelli's trumpet (also - perhaps more often - known as Gabriel's Horn) whose surface area is infinite, but whose volume is finite.

Torricelli was also a pioneer in the area of infinite series. Torricelli developed further the method of indivisibles of Cavalieri.