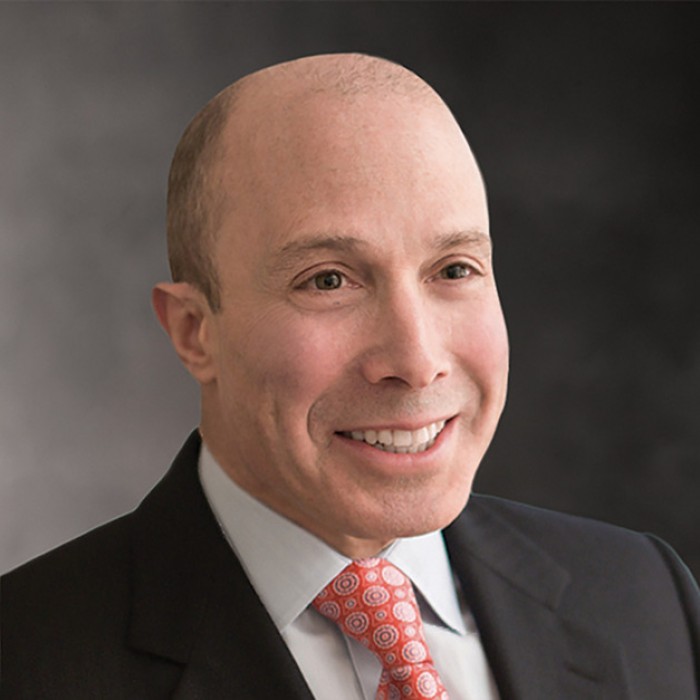 Evan Greenberg is an American business executive. He is the President and Chief Executive Officer  of t.he Zurich based insurance company Chubb Limited (formely ACE Limited). He also serves as Chairman of the US-ASEAN Business Council.

Greenberg is the son of Corinne Phyllis Zuckerman and Maurice R. Greenberg the former chairman and CEO of American International Group (AIG). He is also the younger brother of the former CEO of Marsh & McLennan, Jeffrey W. Greenberg.

He joined AIG in 1975 and worked under his father for 25 years. He held a number of senior management positions, including president and CEO of AIU Holdings, AIG’s foreign insurance organization, as well as CEO of AIG Far East, where he was based in Japan and Korea. Between 1997 and 2000 he served as AIG’s president and chief operating officer.

He was considered to be the their apparent to take over as CEO, but left the company in 2000 and joined ACE in November 2001 as its vice chairman.

He became the CEO of ACE in 2004. In the 2008 financial crisis, he was among the CEOs refusing to take part in a tax-payer funded bailout. In February 2011, it was announced that Greenberg was named as a director of The Coca-Cola Company.