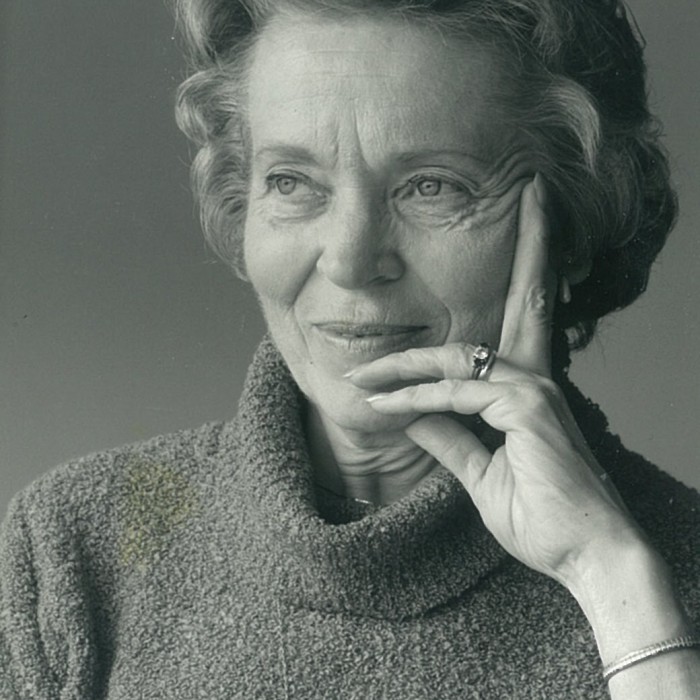 Elisabeth Elliot (December 21, 1926 – June 15, 2015) was a Christian author and speaker. Her first husband, Jim Elliot, was killed in 1956 while attempting to make missionary contact with the Auca (now known as Huaorani; also rendered as Waorani or Waodani) of eastern Ecuador. She later spent two years as a missionary to the tribe members who killed her husband. Returning to the United States after many years in South America, she became widely known as the author of over twenty books and as a speaker. Elliot toured the country, sharing her knowledge and experience, well into her seventies.

In the mid-1970s, she served as one of the stylistic consultants for the committee of the New International Version of the Bible (NIV). She appears on the NIV's list of contributors.

In 1981, Mrs. Gren was appointed writer-in-residence at Gordon College in Wenham, MA.

From 1988 to 2001, Elisabeth could be heard on a daily radio program, Gateway to Joy, produced by the Good News Broadcasting Association of Lincoln, Nebraska. She almost always opened the program with the phrase, "'You are loved with an everlasting love,' – that's what the Bible says – 'and underneath are the everlasting arms.' This is your friend, Elisabeth Elliot..."

In her later years, she and her husband stopped traveling, but continued to keep in touch with the public through mail and their website.