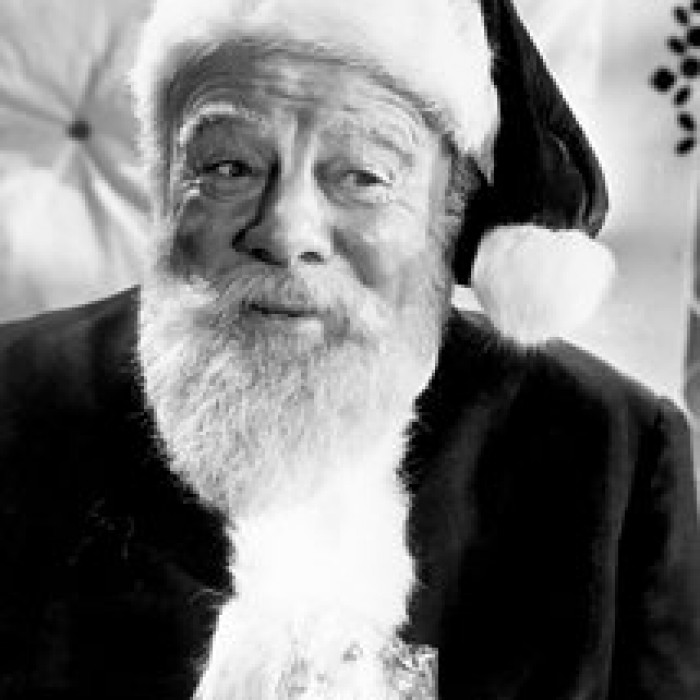 There are very few character actors from the 1930s, '40s or '50s who rose to the rank of stardom. Only a rare man or woman reached the level of renown and admiration, and had enough audience appeal, to be the first name in a cast's billing, a name that got marquee posting. Charles Coburn comes to mind, but there aren't many others. However, one who made it was Edmund Gwenn.

Gwenn was born Edmund Kellaway in Wandsworth, London, on September 26, 1877. He was the oldest boy in the family, which at that time meant he was the only one who really mattered. His father was a British civil servant, and he groomed Edmund to take a position of power in the Empire. However, early on, the boy had a mind of his own. For a while, his inclination was to go to sea, but that ended when one of his forebear's in the Queen's Navy was court-martialed for exceeding his "wine bill". In addition to that, Edmund had poor eyesight and perhaps most importantly, he was his mother's darling, and she kept having visions of shipwrecks and desert island strandings. As for the civil service, to the boy it seemed like a "continent of unexplored boredom".