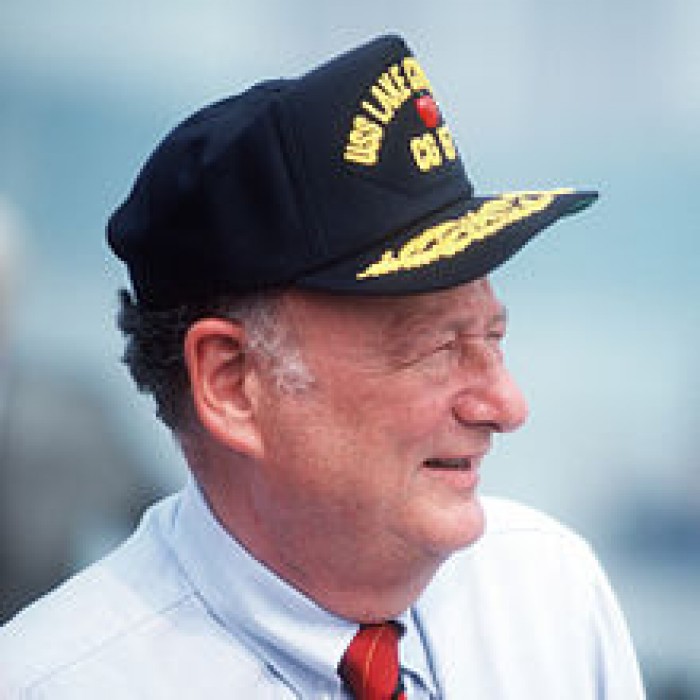 Edward Irving "Ed" Koch ( December 12, 1924– February 1, 2013) was an American lawyer, politician, political commentator, movie critic and reality television arbitrator. He served in the United States House of Representatives from 1969 to 1977 and three terms as mayor of New York City from 1978 to 1990.

Koch was a lifelong Democrat who described himself as a "liberal with sanity". The author of an ambitious public housing renewal program in his later years as mayor, he began by cutting spending and taxes and cutting 7,000 from the city payroll.

As a congressman and after his terms as mayor he was a fervent supporter of the State of Israel. He crossed party lines to endorse Rudy Giuliani for mayor in 1993, Michael Bloomberg in 2001, and President George W. Bush in 2004.