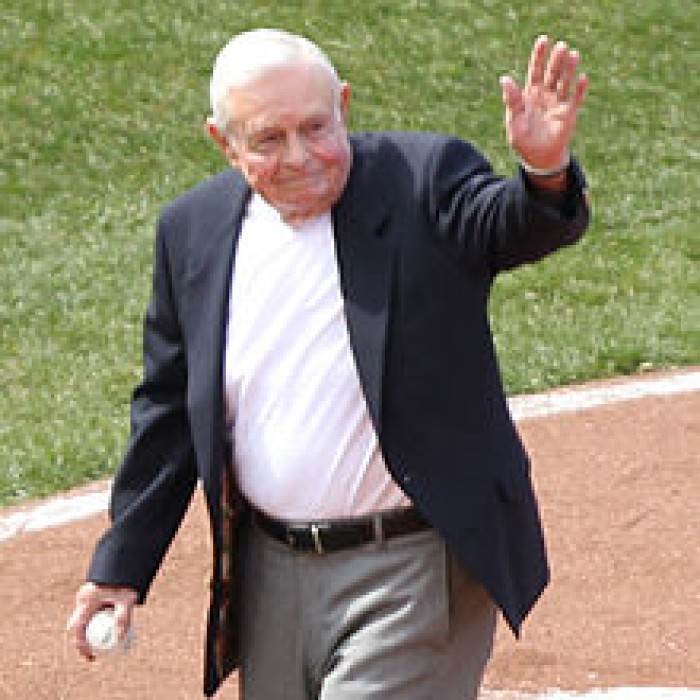 Weaver's style of managing was summed up in the quote: "pitching, defense, and the three-run homer." He did not believe in placing emphasis on "small ball" tactics such as stolen bases, hit and run plays, or sacrifice bunts. He was inducted into the Baseball Hall of Fame in 1996.