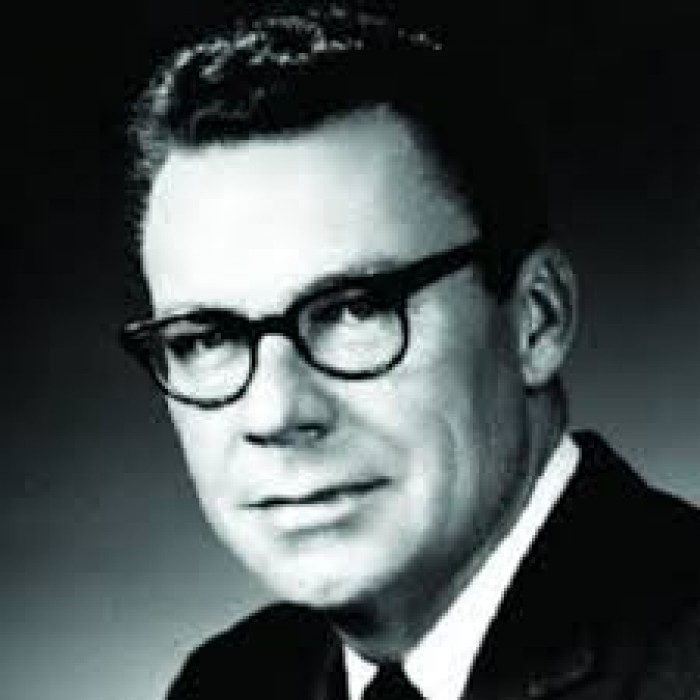 Earl Nightingale (March 12, 1921 – March 28, 1989) was an American radio personality, writer, speaker, and author, dealing mostly on the subjects of human character development, motivation, excellence and meaningful existence; so named as the "Dean of Personal Development ". He was the voice in the early 1950s of Sky King, the hero of a radio adventure series, and was a WGN radio show host from 1950 to 1956. Nightingale was the author of The Strangest Secret, which economist Terry Savage has called “…one of the great motivational books of all time“.

Nightingale was born in Los Angeles in 1921. His father, Earl the 4th, abandoned his mother in 1933. After his father left, his mother moved the family to a tent in Tent City.

Diana Nightingale is the widow of Earl Nightingale. Diana has continued the legacy of Earl's message and the key to success, “We Become What We Think About”.