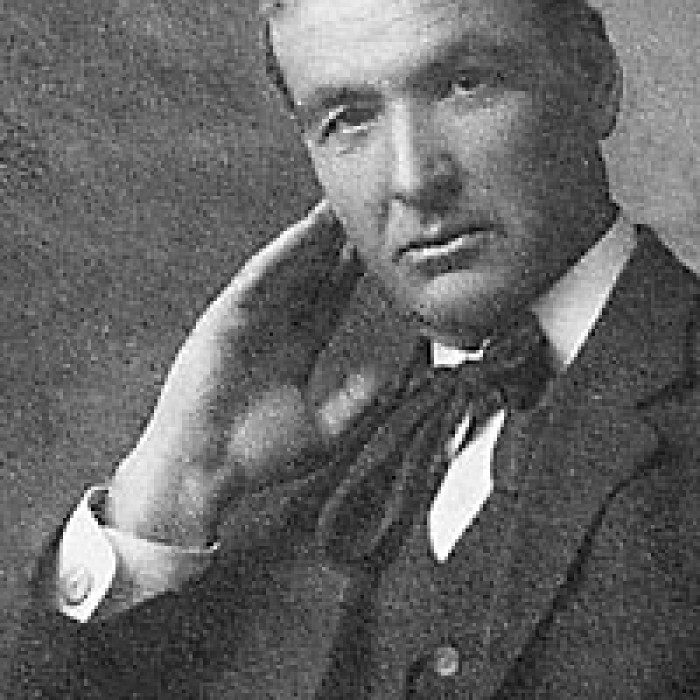 Edgar Watson Howe (May 3, 1853 – October 3, 1937), sometimes referred to as E. W. Howe, was an American novelist and newspaper and magazine editor in the late 19th and early 20th centuries. He was perhaps best known for his magazine, E.W. Howe's Monthly. Howe was well traveled and known for his sharp wit in his editorials.

Howe was born May 3, 1853 in Wabash County, Indiana, in a community now known as Treaty. His father was Henry Howe, a farmer and Methodist circuit rider, and his mother Elizabeth Irwin Howe. Howe spent most of his childhood in Harrison County, Missouri, where his family moved when he was 3, first to Fairview,[a] and then to Bethany around 1864.

In 1870, while working at the Nemaha Valley Journal in Falls City, Nebraska, he met Clara Frank. They were married in 1875, when Howe returned to Nebraska from Colorado. Howe had five children with Clara. Two of their children, Bessie and Ned, died young within a few days of each other in 1878. Two sons, James and Gene, eventually followed Howe in the news business, and daughter Mateel became a novelist. Howe and Clara divorced in 1901, and Howe never remarried.