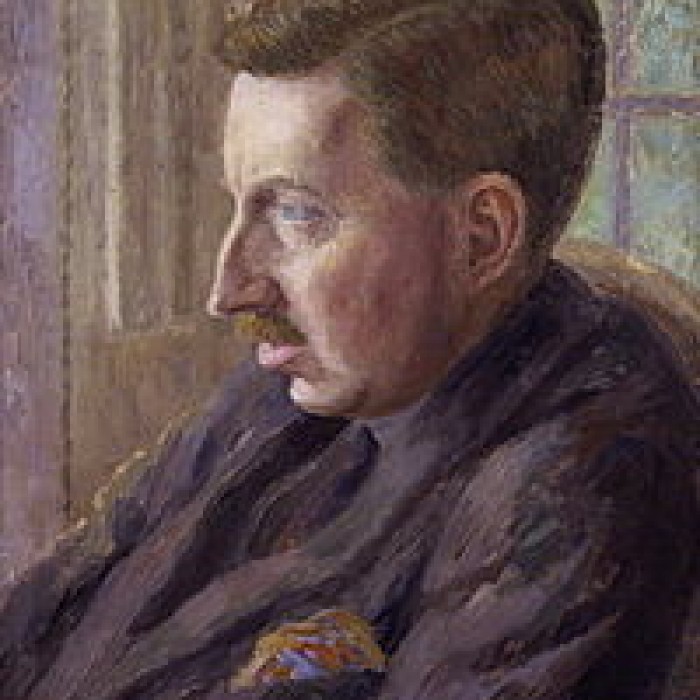 Forster's humanistic impulse toward understanding and sympathy may be aptly summed up in the epigraph to his 1910 novel Howards End: "Only connect...". His 1908 novel, A Room with a View, is his most optimistic work, while A Passage to India (1924) brought him his greatest success.

He was nominated for the Nobel Prize in Literature in 16 different years.