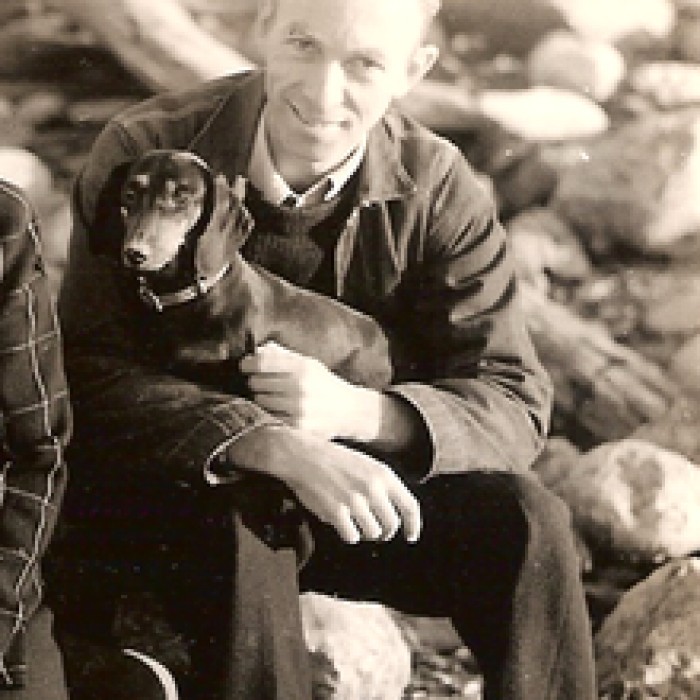 Elwyn Brooks "E. B." White (July 11, 1899 – October 1, 1985) was an American writer. He was a contributor to The New Yorker magazine and a co-author of the English language style guide The Elements of Style, which is commonly known as "Strunk & White". He also wrote books for children, including Stuart Little (1945), Charlotte's Web (1952), and The Trumpet of the Swan (1970). Charlotte's Web was voted the top children's novel in a 2012 survey of School Library Journal readers, an accomplishment repeated from earlier surveys.

White died on October 1, 1985, suffering from Alzheimer's disease, at his farm home in North Brooklin, Maine. He is buried in the Brooklin Cemetery beside his wife Katharine, who died in 1977.