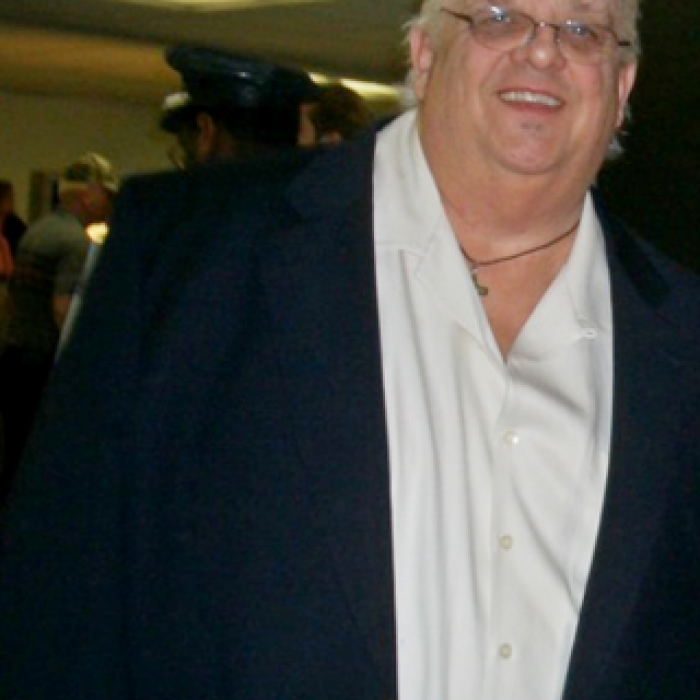 He held the roles of booker, coach and road agent for the WWE , the Florida Championship Wrestling (FCW) and then to NXT , where he served as Commissioner of NXT and took part in occasional episodes of Raw . It was the father of Goldust (Dustin Runnels) and Cody Rhodes (Cody Runnels) , both professional wrestler.

His nickname, which he later gave the name to his entrance music, is "The American Dream". This title has been assigned because of its great success in wrestling in spite of his humble origins; without a physical as a true fighter and own, Rhodes managed to win a big slice of popularity among the public, especially during the period in the National Wrestling Alliance (NWA), thanks to his strength of will, to the charisma and his attitude from person simple and modest, but very ambitious.

Presented as a kind whatever, one of the people, one of his other nicknames was "The Son of a Plumber" ("the son of a plumber"), as well as to emphasize its proletarian origins. Rhodes played the character of the worker who was working hard all day to feed their children and it was someone with whom the average American could identify with. Famous were also his eloquence and ability to the microphone during the promo, such as the famous "Hard Times" speech.

With the move to the World Wrestling Federation (WWF), he was officially recognized as "the one who achieved the American dream", but failed to achieve notable successes in the new federation, being delegated more and less important roles too due to the onset of age.