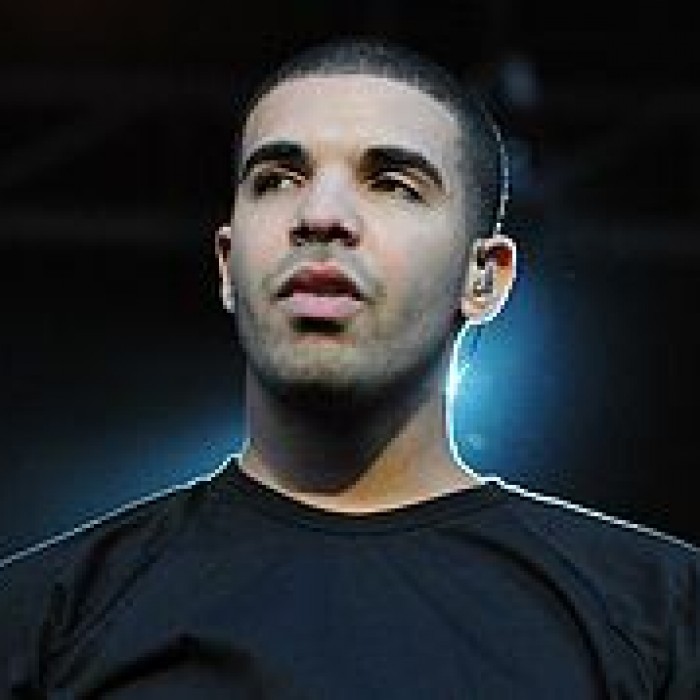 Aubrey Drake Graham (born October 24, 1986), known simply as Drake, is a Canadian rapper, singer, songwriter, record producer, and actor. Drake initially gained recognition as an actor on the teen drama television series Degrassi: The Next Generation in the early 2000s. Intent on pursuing a career as a rapper, he departed the series in 2007 following the release of his debut mixtape, Room for Improvement.

Drake has developed other ventures, including his OVO Sound record label with longtime collaborator Noah "40" Shebib. Drake acts as a producer, producing under the pseudonym of Champagne Papi. Using the "OVO" moniker, Drake has his own clothing line and his own channel on Beats 1. He is also currently acting as the global ambassador for NBA franchise, the Toronto Raptors.